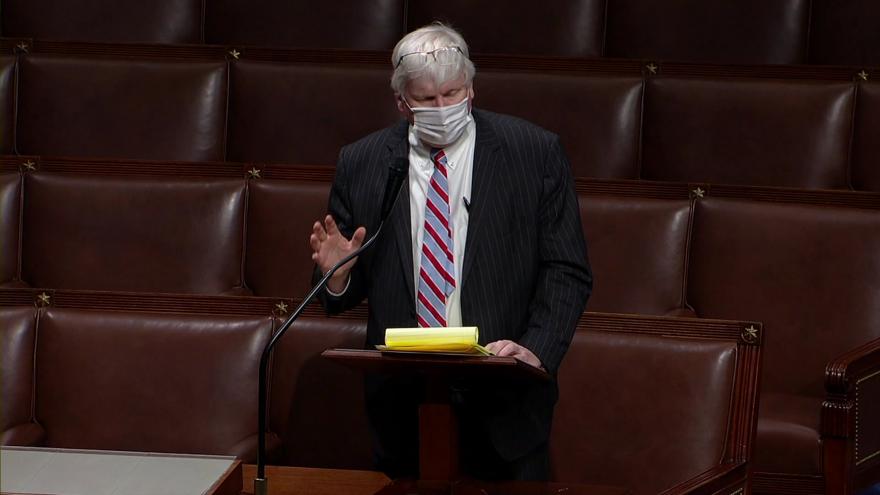 "I know the strength that Black Lives Matter had in this last election," he said. "I know it's a group that doesn't like the old-fashioned family. Disturbed that we have another program here in which we're increasing the marriage penalty."

"We have been able to keep our families alive for over 400 years," said Delegate Stacey Plaskett. "How dare you say that we are not interested in families in the Black community? That is outrageous. That should be stricken down."

Grothman was arguing against an expansion of the earned income tax credit in the COVID relief bill.