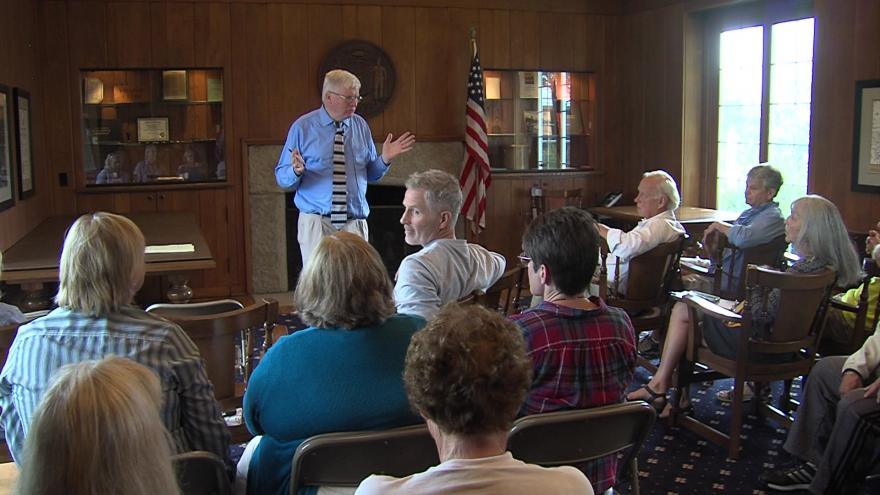 The 6th District Republican was at a town hall in River Hills on Monday.

“I think the original plan was a little too tilted to people who maybe aren’t working very hard and tilted towards people who aren’t working at all because they have  a lot of weal,” says Grothman. “I applaud Donald Trump for getting involved and looking out for the middle class more than the initial bill that was out there.”

Grothman says hosting town halls are beneficial because they’ll help him decide how to vote what bills to introduce. He’ll have another town hall at city hall in Port Washington starting at 6:00 p.m. on Monday.