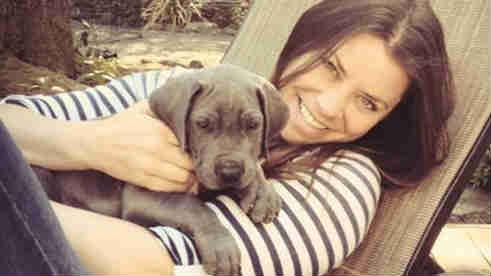 The debate of physician-assisted suicide gets the life \"breathed back into it\" after a terminally ill woman from Oregon takes her life over the weekend.

29-year old Brittany Maynard received the brain cancer diagnosis earlier this year and knew there was no hope. So, with the help of her doctor, she took drugs to end her life. This is legal in the state where she lived but not in Wisconsin. Regardless, people had plenty to say on the topic here at home.

CBS58 was able to speak with Dr. Arthur Derse at the Medical College of Wisconsin. He's both an attorney and doctor. And while he says he understands why Maynard wanted to die, he doesn't believe doctors should help in a person's death. Instead the focus should be on patient comfort.

He also recommends everyone get a power of attorney for health care. This is a legal way of specifying your wishes, not only if you're dying but if you're incapacitated for any length of time.