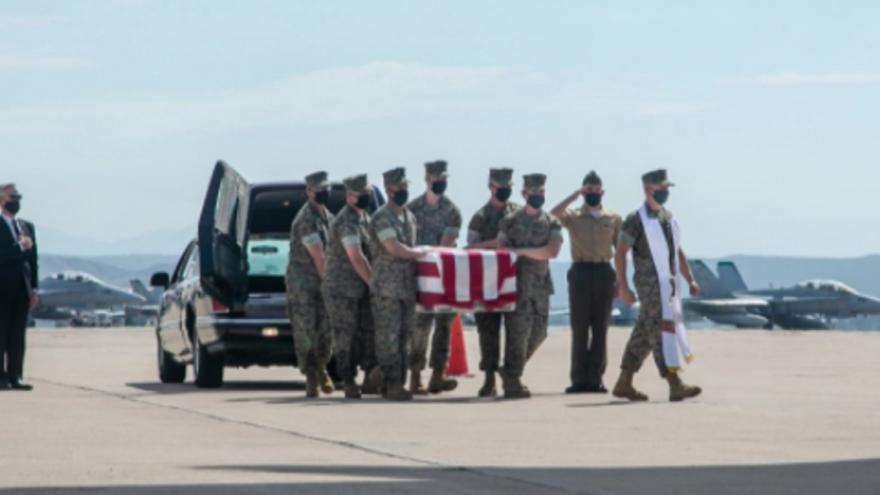 MILWAUKEE (CBS 58) -- The remains of a sailor and seven Marines -- including one from Wisconsin -- recovered from Aug. 7, were transported home Wednesday, Aug. 12. One of them was 19-year-old marine Evan Bath of Oak Creek.

Six pallbearers from the Marine Corps Air Station Miramar, California, escorted each casket aboard a U.S. Air Force plane headed for Dover Air Force Base in Delaware. They will be prepared for burial before being released to their families for final arrangements.

Remains of our 7 recovered Marines and 1 Sailor have been have been boarded onto a C-17 Globemaster at MCAS Miramar, bound for Dover AFB

The Marine Corps says the remains were discovered off the coast of San Clemente Island in California, following the July 30 amphibious assault vehicle accident.

The cause of the accident is still under investigation.