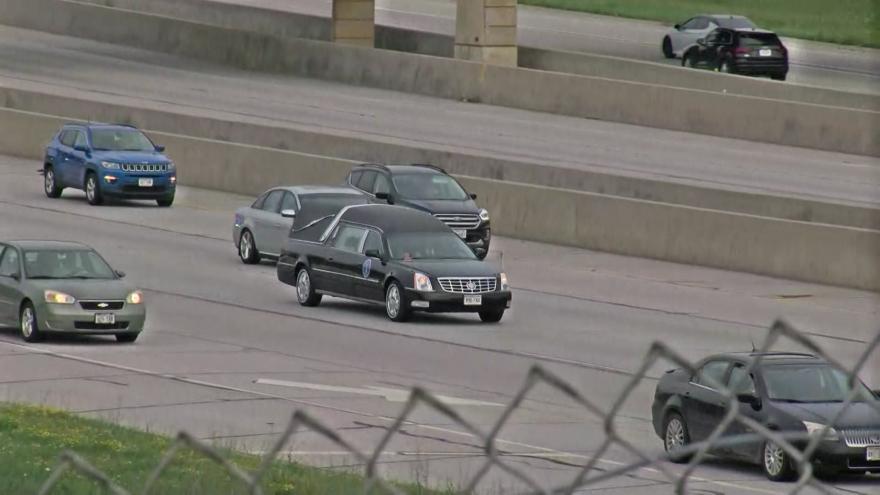 Miller was on a plane that crashed in Alaska in 1952, and for decades, no one knew where the plane went down.

Nine years ago, the site was discovered and since then, teams have been trying to recover and identify the crash victims.

Airman Miller's body was recovered and his remains were taken from Milwaukee to Evansville Friday night, in a convoy that included Milwaukee County sheriff's deputies.

Miller will be laid to rest with full military honors on Saturday, July 17. 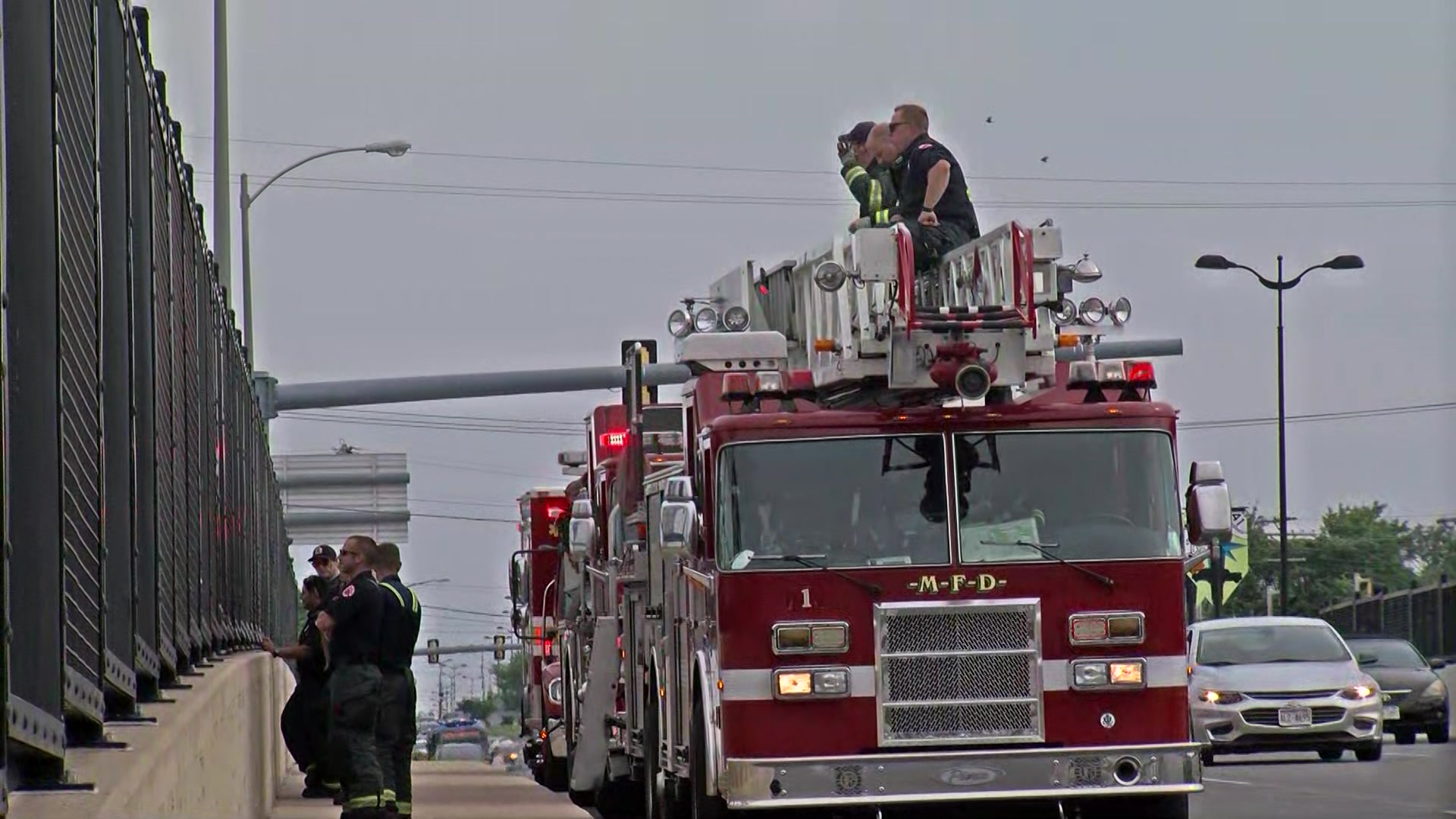