Remains found in Ohio thought to be 900-years-old 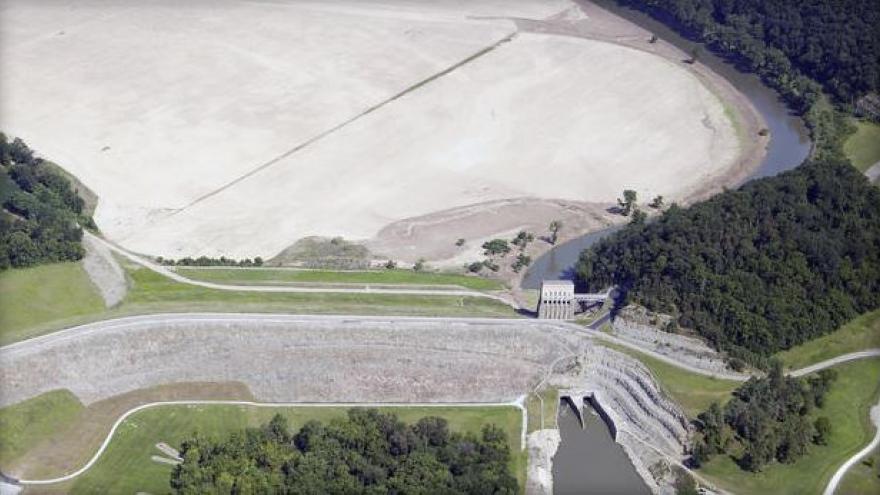 (CBSNews) COSHOCTON, Ohio -- Authorities say human remains found by a man in Ohio are estimated to be hundreds of years old.

The Coshocton County Sheriff's Office says a coroner has concluded the remains found June 21 in a field above Mohawk Dam are approximately 900 years old.

A man hunting for arrowheads found the remains and called authorities. The county coroner determined the bones were human and had been at the site for an extended period of time.

The sheriff's office says detectives and agents from the Ohio Bureau of Criminal Investigation excavated the site and removed the remains to the Licking County Coroner's Office for further investigation.

An analysis recently determined the estimated age of the bones.