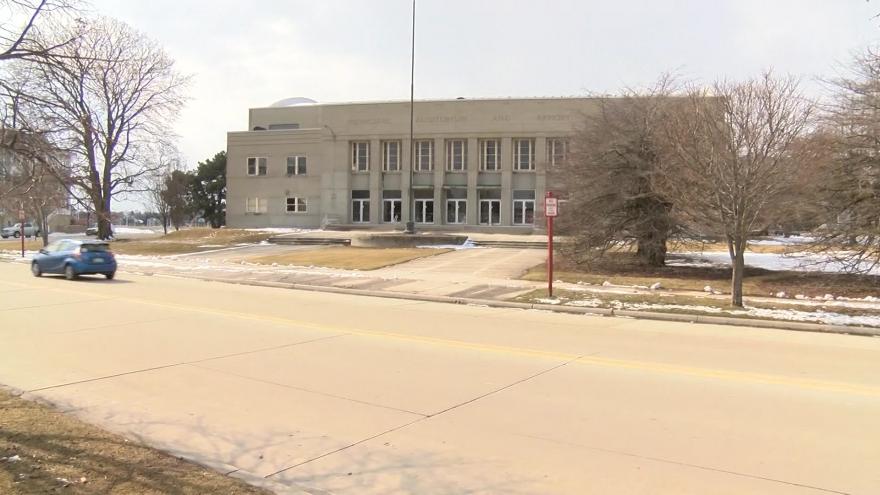 SHEBOYGAN COUNTY, Wis. (CBS 58) – Sheboygan voters might have the opportunity to decide the fate of the city’s historic armory building.

The Common Council is expected to consider a proposal to let voters determine in a referendum whether the building should be refurbished or torn down to make room for apartments.

The Armory dates back to the early 1940s. It’s been vacant for years, but once hosted a variety of events including basketball games and was the home of Sheboygan’s pioneering NBA team.