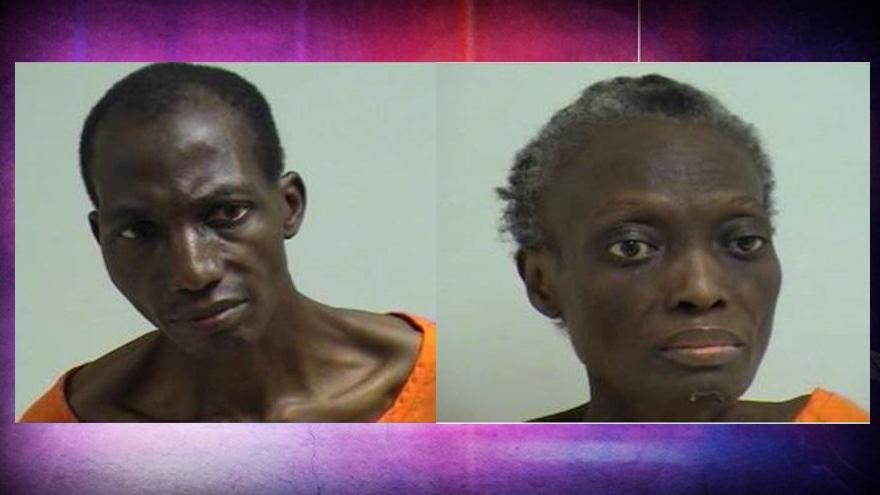 REEDSBURG, Wis. (CBS 58) -- The Reedsburg Police Department is currently investigating the death of a 15-year-old boy after the family allegedly participated in a 40 day fast.

According to Reedsburg Police, the boy's father walked into the police department to report the death of a boy on Sunday.

Officers responded to the home and forced entry as the doors were padlocked from the inside.

The father, Kehinde Omosebi, 49, described himself as a religious minister affiliated with Cornerstore Reformation Ministries.

Kehinde allegedly told police that his family had started a fast on July 19 and were planning to fast for 40 days.

Titilayno Omosebi, the mother of the children, was also participating in the fast.

Officers located no food in the apartment.

The 11-year-old was taken to a local hospital for treatment.

An autopsy for Ayanfe is scheduled for Monday.