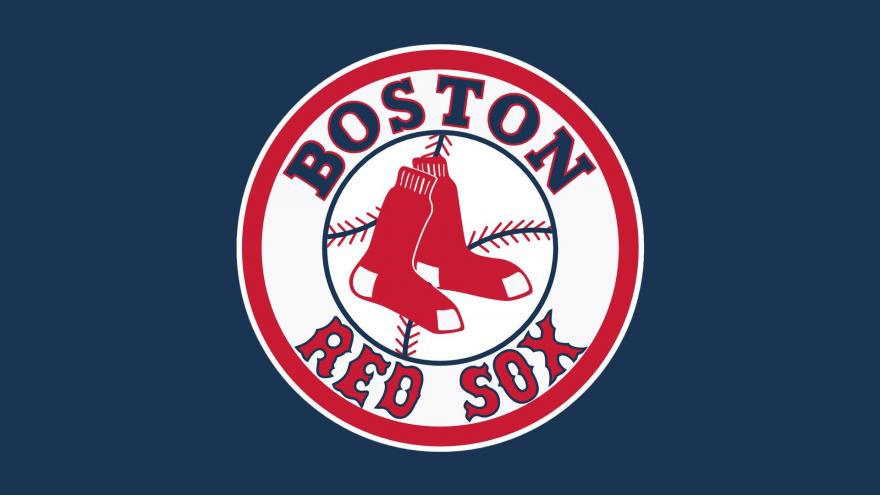 Boston will be celebrating tonight. Their Red Sox are World Series Champions for the first time since 2013. It's their ninth World Series victory.

The Red Sox beat the Los Angeles Dodgers 5-1 Sunday night on the road. The series only went five games in the best-of-seven series.

The Red Sox pitching staff only gave up three hits and one earned run on their way to victory.