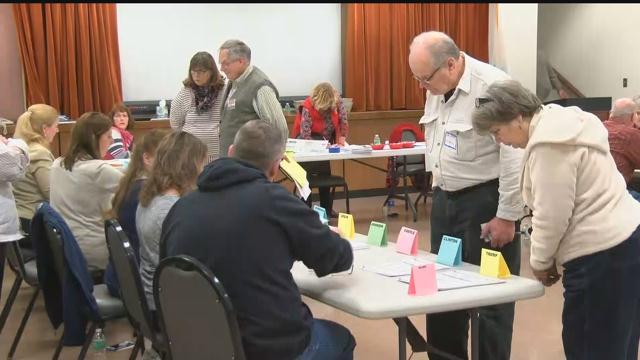 (AP) Six Wisconsin counties have completed recounting ballots in the presidential race and the margin between winner Donald Trump and Hillary Clinton has not changed.

Both Clinton and Trump lost 20 votes each in the six counties that had finished as of Monday morning. Trump won Wisconsin by about 22,000 votes. The recount that began Thursday was requested by Green Party candidate Jill Stein. She also requested recounts in Michigan and Pennsylvania.

The Wisconsin Elections Commission says no significant issues have been reported after four full days of recounting. It says any changes between canvass results and recount totals have been due to human error.

The Elections Commission says the recount is on track to be done by the state-imposed deadline of 8:00 PM December 12. All states must certify election results by December 13.