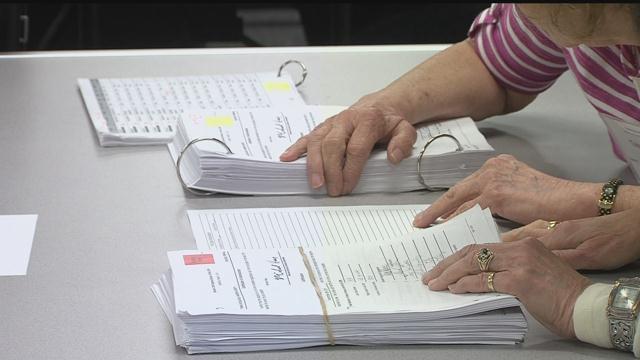 The latest results were reported Wednesday by the Wisconsin Elections Commission. It says all counties remain on track to finish their work by the state-imposed deadline of 8 :00 PM Tuesday.

In Wisconsin, 34 of 72 counties have completed their work and the others are all nearing completion. More than 2.1 million votes out of the nearly 3 million cast have been recounted.