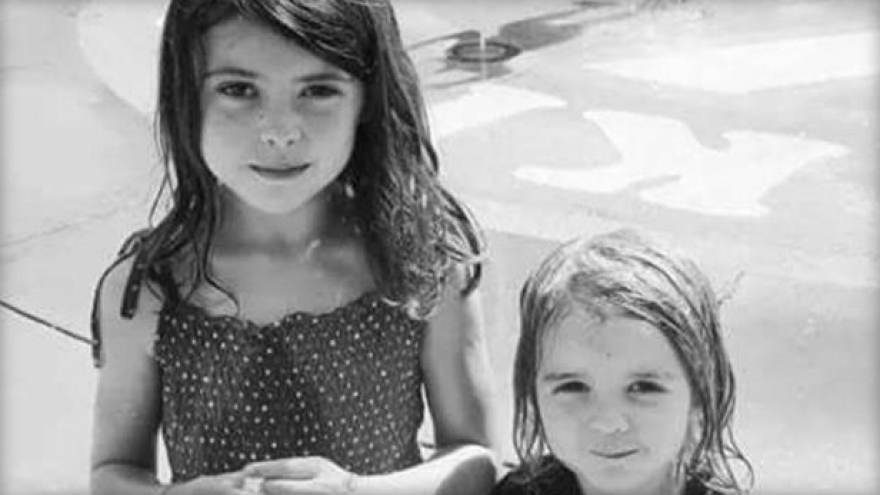 MOUNT VERNON, Wash. -- A judge has set bail at $2 million each for a man and woman being held in an arson that killed two children and injured their parents and one other adult near Mount Vernon, in northern Washington state, over the weekend.

Kimberly Marie Hughes, 32, and Jaramy L. Chism, 24, were being held for investigation of arson and first-degree murder. According to a probable cause statement released Monday, they previously lived at the home where the fire was set, but were evicted just days earlier -- and Hughes had threatened to burn it down. Both deny the allegations, the Skagit County Public Defender's Office said.

A tenant, Jacob Motz, told investigators he woke up when he heard fire crackling at 2 a.m. Saturday, and looked to see fire coming through the windows from an area near the front porch.

He woke homeowner Bryan Bachofer to fight the fire while the other homeowner, Jessica Starr, tried to evacuate their children from the second floor, a Snohomish County sheriff's deputy wrote in a probable cause statement released Monday. By the time Bachofer and Motz got back downstairs, the house was engulfed in flames. Unable to return upstairs, they ran outside.

Starr reported that she got the children, 6-year-old son Xavier and 8-year-old daughter Rose, to a window to try to escape.

"When she pushed the screen to open it, she fell through the window, falling to the ground from the second story," the probable cause statement said. "The children did not make it out."

Bachofer and Starr both had visible injuries, and Starr had severe burns on her face and hands, the deputy wrote. Motz was also injured.

Neighbors Bob and Carol Eaton told CBS affiliate KIRO Starr was bleeding and her hands were black and red.

"She couldn't get back up [in the house] obviously," Carol Eaton told the station. "Everything was on fire and she didn't see or hear the kids any more. She was just hysterical."

KIRO reports the children's bodies have not been recovered, but they are presumed dead.

Bachofer told investigators that he suspected Hughes and Chism of starting the fire. Chism had worked for him but had been fired two weeks earlier, and Bachofer had evicted them from the house last Tuesday, he said. On July 8, he told police, Hughes had threatened him, saying: "I will sue you or burn your house down."

"Let other people make the decisions of who did what and when and how this came about, I don't know," Bob Eaton told KIRO. "All I know is, we lost two kids."

A deputy found Chism and Hughes at 6:30 a.m. Saturday in a tent pitched in the back yard of a home in the nearby town of Sedro-Woolley, the probable cause statement said, and there was a gas can in the back seat of their car.

They told investigators they had been at the Sedro-Woolley address all night, the statement said.

Hughes was convicted of second-degree arson in 2014, when she said she set her ex-boyfriend's clothes on fire in a laundry basket because he cheated on her, the deputy wrote. There were people at the home when she did it.