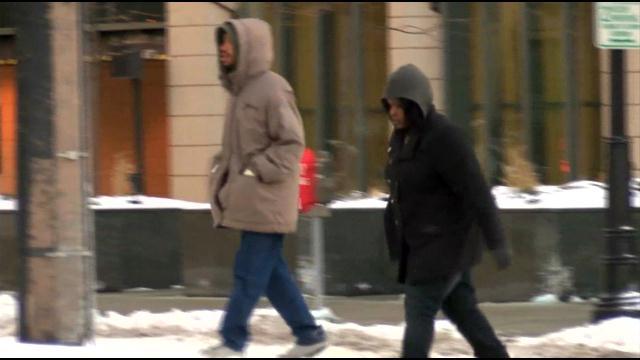 With all our extreme cold lately, it's hard to believe economists have found people would generally be willing to pay 1 to 3% of their annual income to avoid a 1 degree Fahrenheit increase in summer temperatures.

If in fact, you believe all this, you might think the negative effect of colder temperatures was just as great.  But, apparently, it's not the case.  When it gets colder, the findings show people's emotions start to dip but by a lesser extent.  And, it seems, there's a lot more variation in how people respond to colder temperatures.  Also, keep in mind, when it's cold, you can always put on more clothes.

One other finding is a one-degree increase in temperature has an effect on your happiness similar to living in an area with a median income $500 lower.  Another study shows a change in temperature can be the equivalent of replacing every Saturday and Sunday in a year with a Monday.  Not a great thought.