Recapping a Top 5 Warm 2016 and Looking Ahead to January

In the weather world, 2016 in Milwaukee can be described in one word - warm. Ten of the twelve months of the 2016 had above-average temperatures and 14 of the past 16 months were warmer than normal. December was one of the cooler than average months with an average temperature just 0.7Â° below-average. April was the other cooler month. 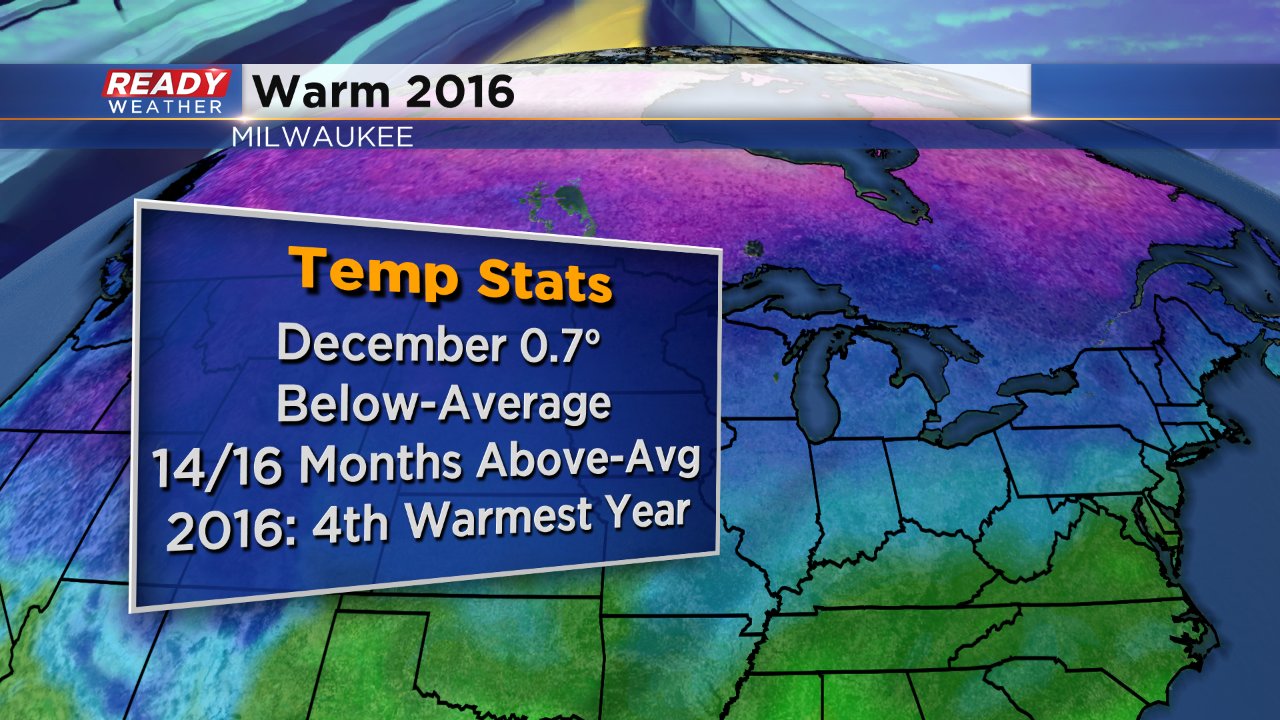 December was a snowy month for southeast Wisconsin. Officially 18.8" fell at Mitchell International Airport which was 8.2" above average for the month. Going into the last week of December, the month was the 8th snowiest on record, but it's been almost two weeks since Milwaukee has picked up snow over 1", so December, 2016 will go down as the 18th snowiest December on record. 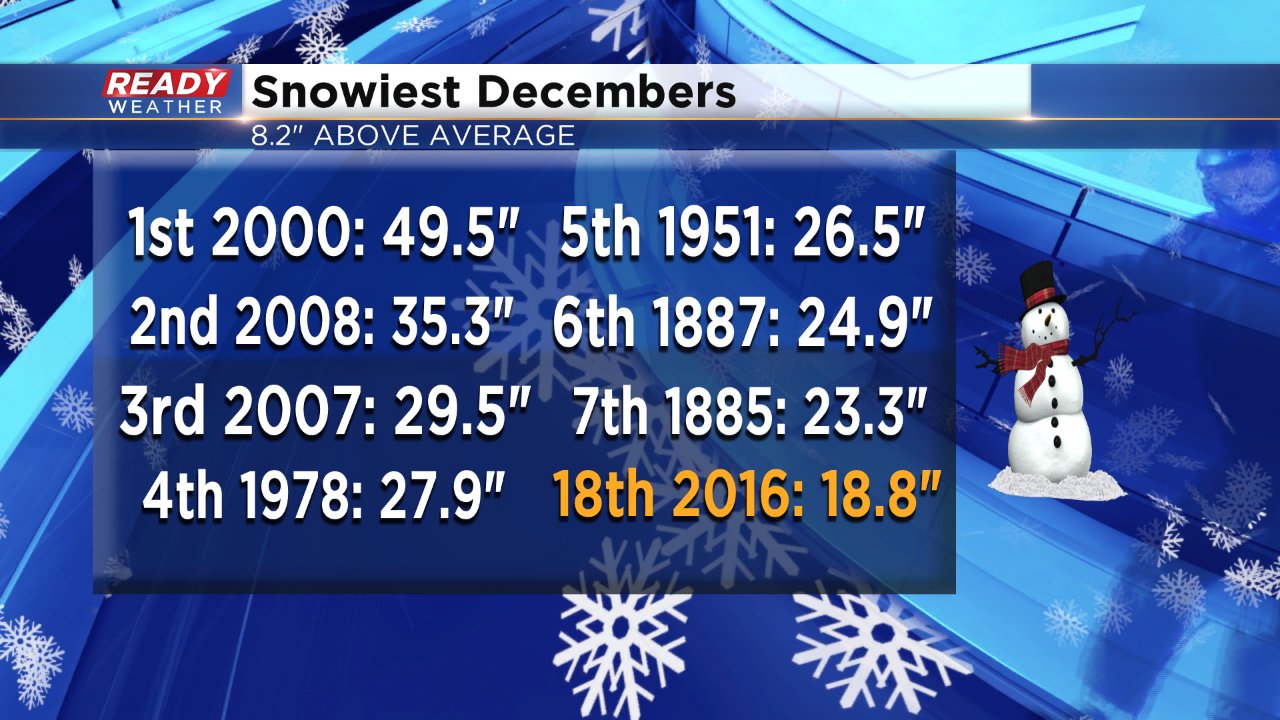 When combining both rain and snow, December ended just barely below-average which was a continuation of an overall dry year. Since January 1, 2016 29.26" of precipitation fell in Milwaukee which is exactly 5.50" below-average. 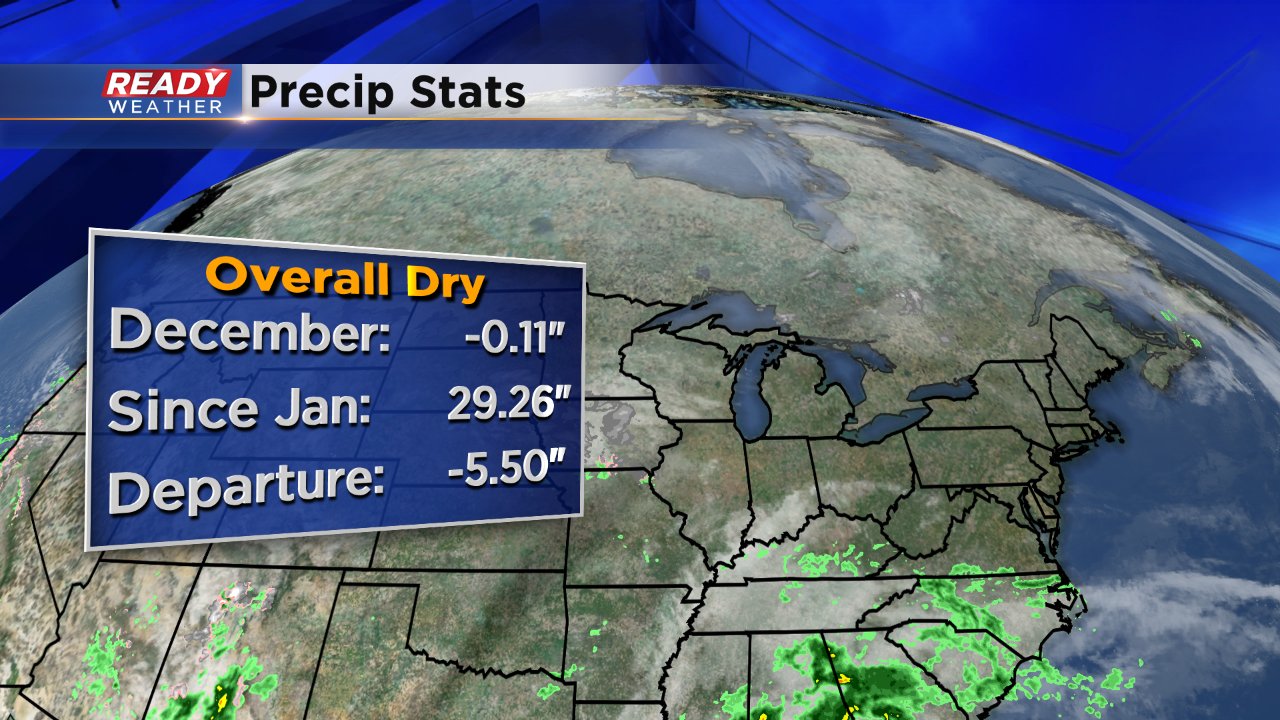 January is typically the peak of winter in Wisconsin where we have our coldest temperatures and snowiest weather. Starting on January 1 the average high temperature drops to 29Â° and stays there all month long. On February 1, the average high goes back to 30Â°. When it comes to low temperatures the average low starts at 16Â° for January 1, dips to 15Â° during the middle of the month and then warms back to 16Â° to end January.

January is also the snowiest month for Milwaukee with an average snowfall of nearly 15". 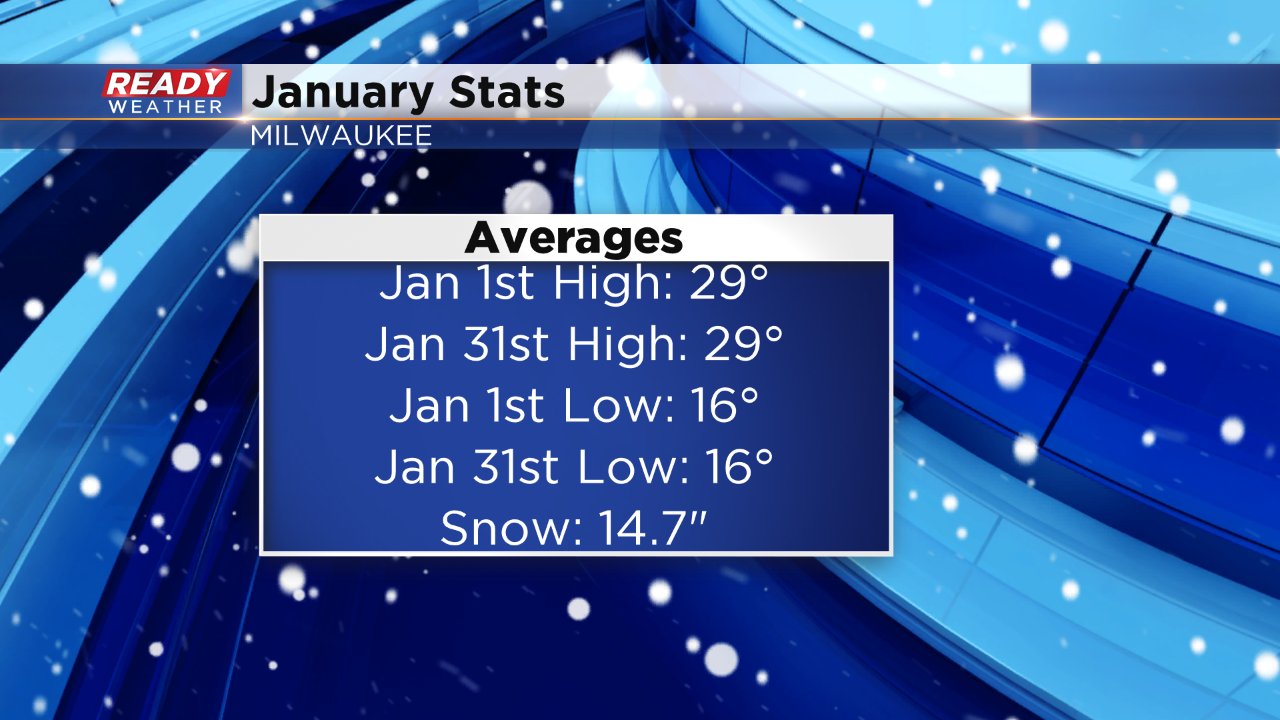