RECALL: GM Tells Some SUV Owners Not to Use Windshield Wipers 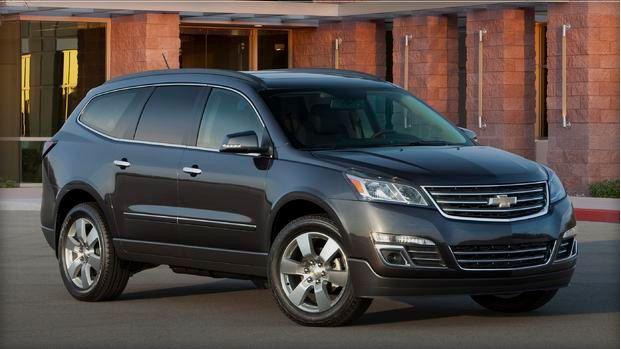 (CBS Money Watch) General Motors is telling owners of some SUVs not to use their windshield wipers because an electrical short could cause the wiper motor to catch fire.

The company is recalling nearly 32,000 Buick Enclave, Chevrolet Traverse and GMC Acadia SUVs from the 2016 model to fix the problem.

Only 6,400 were sold and the rest are being held at dealerships until they are repaired. Most are in North America.

GM says if weather stops owners from taking their SUVs to dealers, it will pick up the vehicles for service. It also will arrange rental cars if parts aren't available.

Dealers will replace faulty wiper motor covers that allow some electrical terminals to come in contact with each other. Parts are being shipped and will be used first to fix customer vehicles and those that have been sold.

The problem was discovered when a wiper motor overheated at a factory near Lansing, Michigan, where the SUVs are made. The plant's quality manager reported the problem on Sept. 21 through GM's "Speak up for Safety" program, and GM began investigating five days later.

The company says no fires have happened outside the plant.