Rare video from Ground Zero on 9/11 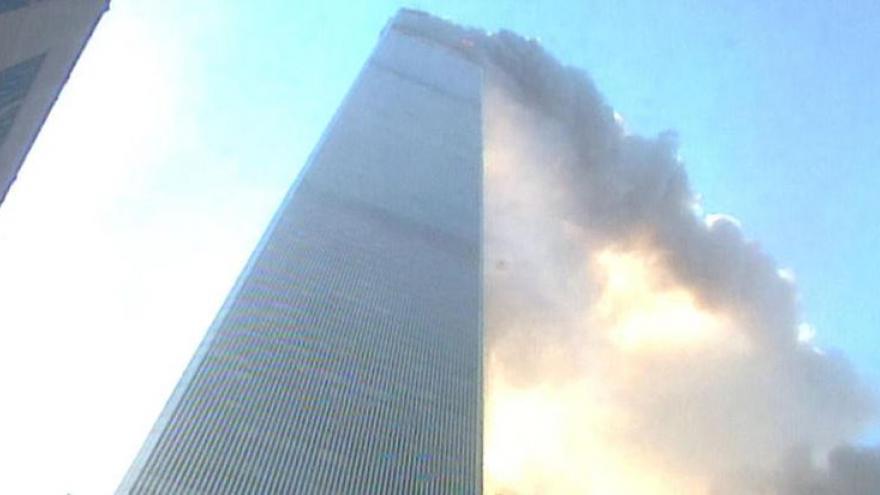 LaGanga, now a 60 Minutes cameraman, tried to make sense of the nightmare unfolding in front of him as he raced down Manhattan's West Side Highway. Then he turned on his camera.

Seventeen years after the September 11th terrorist attack, the footage LaGanga captured provides a remarkable firsthand account of the moments after the two planes hit.