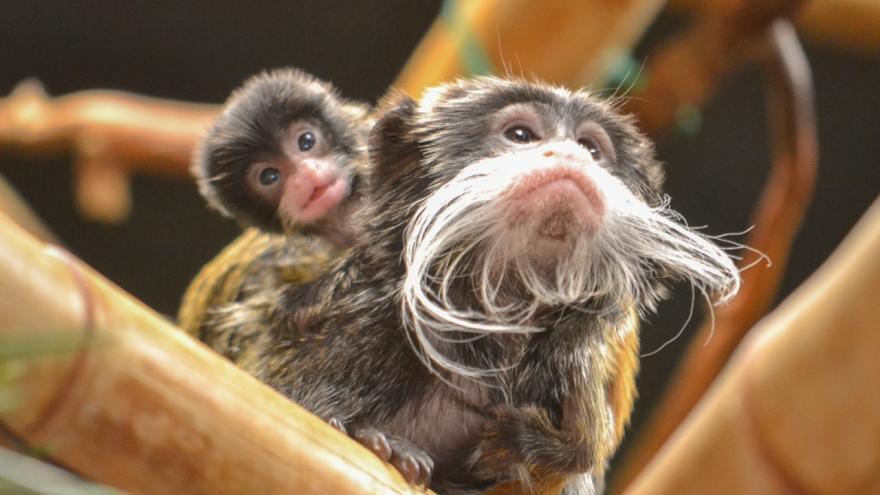 The new set of twins were born nearly six months after their older siblings, Gabriella and Gianna.

According to the zoo, while this is a new record for the shortest interbirth interval at the Racine Zoo, it is not uncommon for emperor tamarins.

The newborn twins, born to Amelia, mark her seventh and eighth offspring of her and her mate, Pitino, in less than four years. They make a total of 16 emperor tamarins born at the Racine Zoo in total.

“This family has been so successful in building up the population of emperor tamarins in zoos, with newborns a constant nearly every year,” says Aszya Summers, Curator of Animal Care and Conservation Education. “The incredible success of this breeding program is a testament to the expertise and hard work of our primate keepers and our veterinary team, who work with the tamarins on everything from voluntary ultrasounds to voluntarily crating for exams. The bond the keepers share with these animals is nothing short of awe-inspiring, and the results of happy, healthy animals couldn’t be clearer.”

The zoo says, the twins are incredibly small at barely two weeks old, and can be seen riding around on mom and dads backs -- and sometimes on the backs of their older sisters.

The family of tamarins can be seen on exhibit at the Racine Zoo's Vanishing Kingdom exhibit every day from 10 a.m. to 5 p.m. 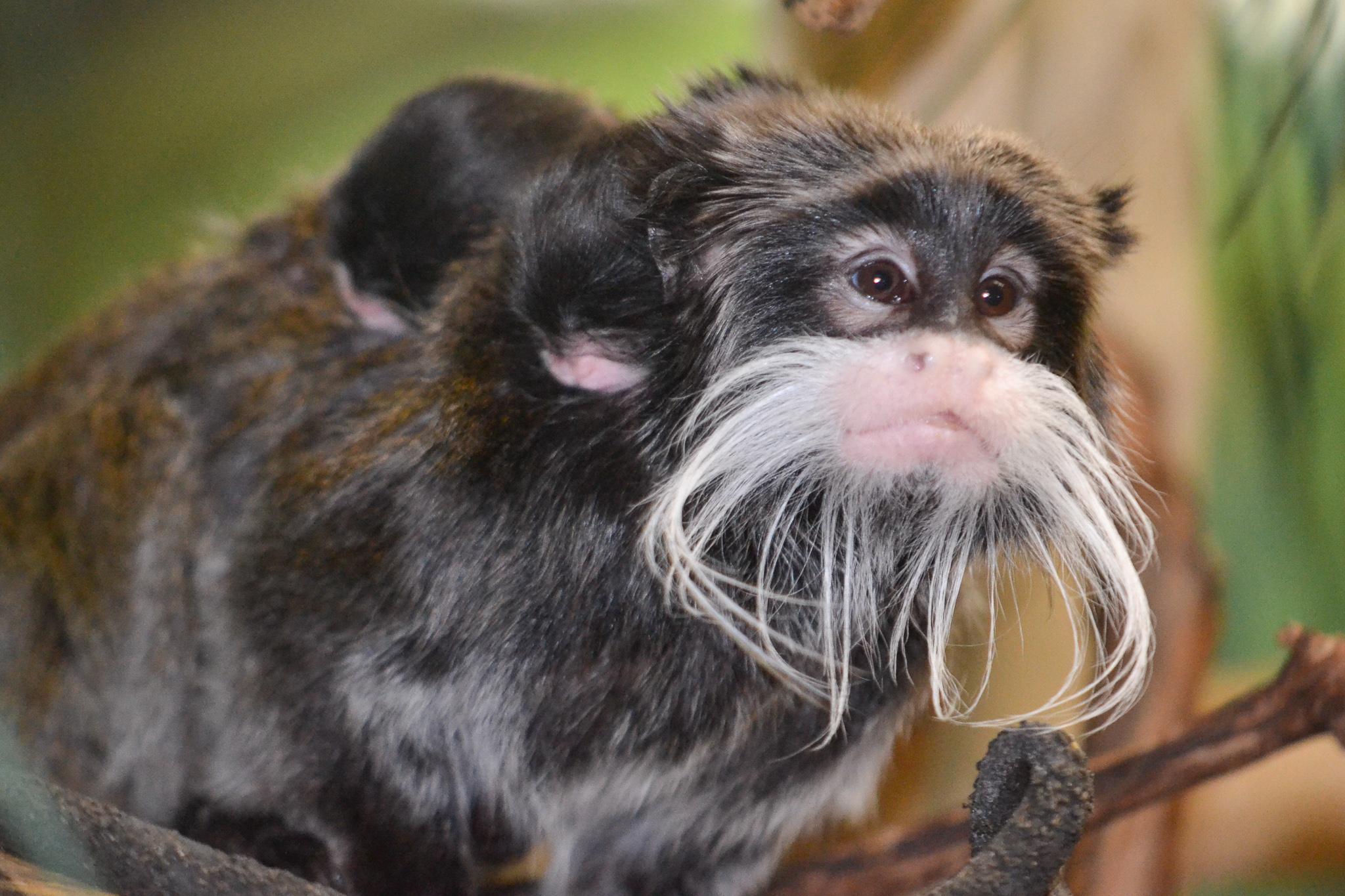 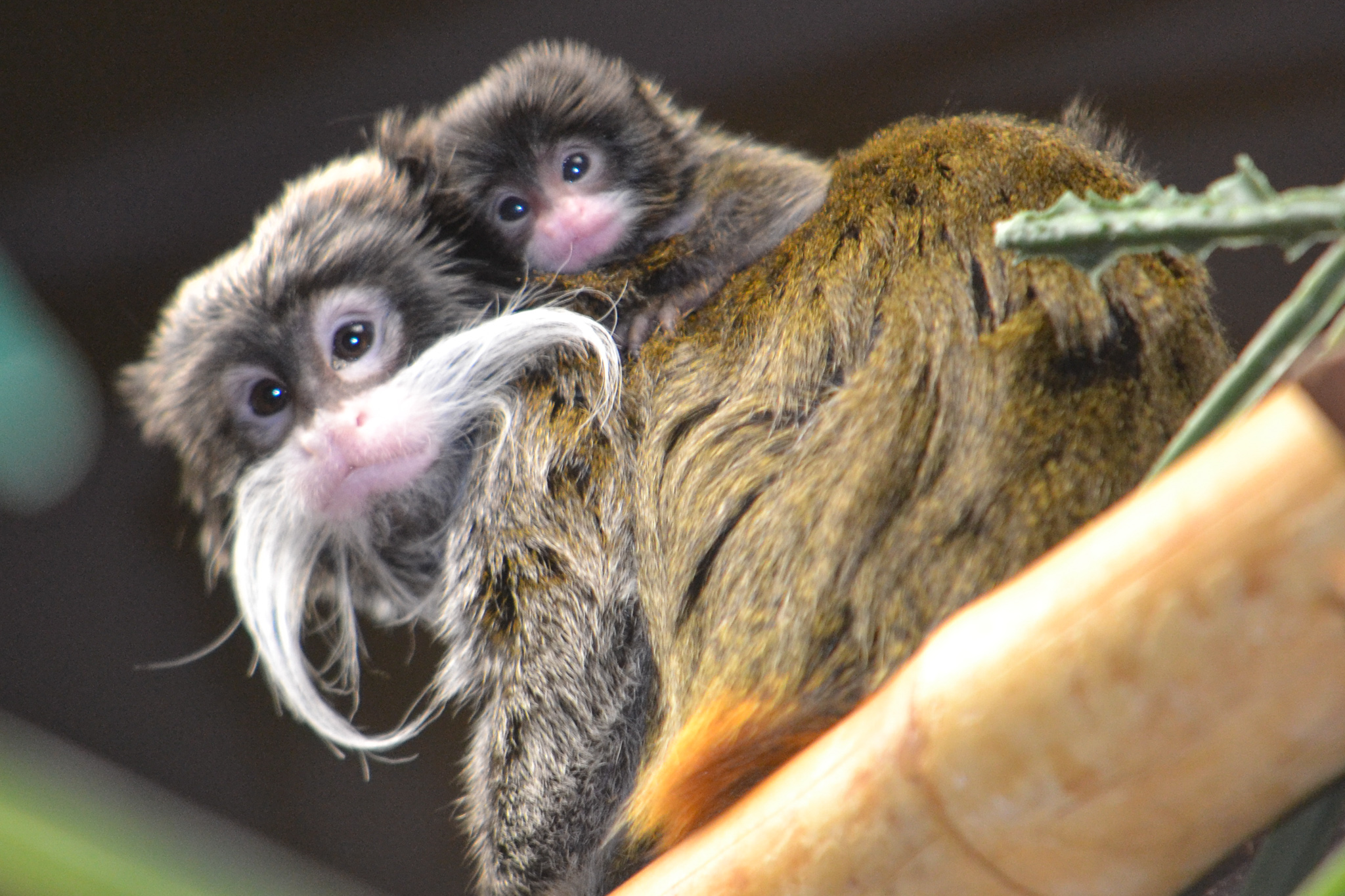