Racine Zoo: Enzi, the latest African male lion cub, will be moving from to new zoo in Michigan 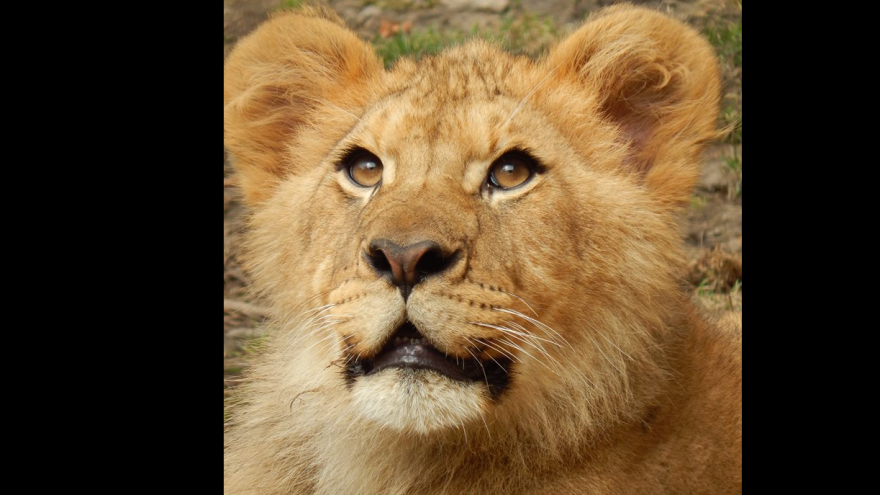 The Racine Zoo has announced that the last of their African male lion's cubs, Enzi will be moving from the Racine Zoo to Binder Park Zoo in Battle Creek, MI, on July 21st.

Enzi was born July 7th, 2014, at the Racine Zoo and he was one of three cubs born to sire lion Aslan and mother Azizi, the Racine Zoo still houses sister Zuri.

Enzi, meaning Power in Swahili, currently weighs 500lbs and consumes 9lbs of carnivore diet daily and his favorite treats include pork chops, cow femur bones, bloodsicles, and frozen watermelons. He is the most social out of all four lions. He enjoys playing with the toys in his exhibit and knocking down the giant tower of toys his keepers build for him daily. His keepers note that he likes to check in on the other lions and he will often be the first one to start roaring during the day and then the others will then join in.

When visiting his exhibit Enzi can usually be found napping in the sunshine.

As recommended from the AZA (Association of Zoos & Aquariums) Lion Species Survival Plan, it is in the best interest to transfer Enzi to start a pride of his own. He will be paired with two female lions who are also three years old and originally form Asheboro, NC.