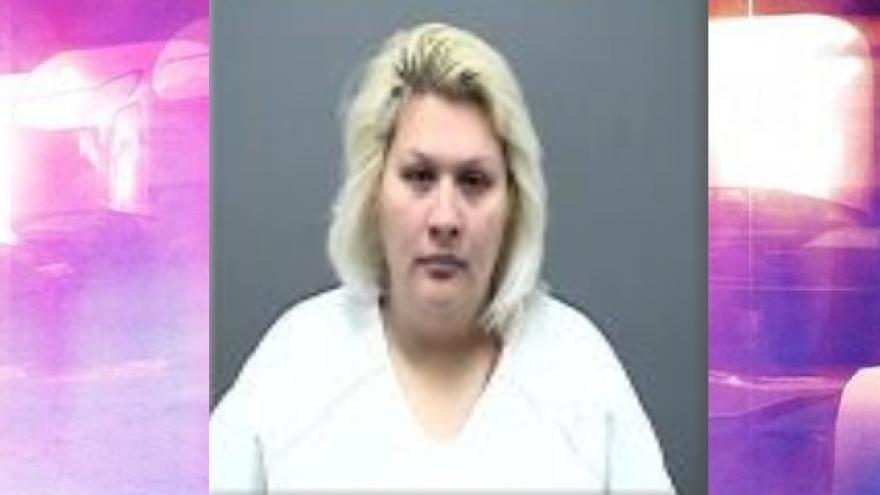 RACINE, Wis. (CBS 58) -- A Racine woman is facing charges after police say she locked her children inside of a bedroom when she left the house.

Police were called to the 1200 block of Blake Avenue on February 23 for a report of a welfare check.

The father of the children told police that Hernandez said she was leaving the kids at home.

Officers arrived on scene and knocked on the door but did not receive a response. Officers entered the home and found an 8-month-old in a bassinet in the middle of the living room.

According to the criminal complaint, officers saw a bedroom door tied shut using a lanyard that was secured to a screw on the outside of the door frame.

Officers could hear the children pounding on the door yelling "let us out!"

The 4-year-old told police that Hernandez locked them in the room.

It was estimated that they were locked in for roughly an hour.

Police say the bedroom was in poor condition. The room contained one bed, a crib, and a dresser. The bed was torn up and pieces of foam were scattered around. Food was on the floor and bugs were crawling around, the criminal complaint alleges. Police say the room also smelled of urine.

Hernandez arrived on scene and allegedly told police that she locks the children in the room when she cleans.

Hernandez claimed that the children's father was in the driveway when she left the house but also stated that she may have forgotten to let the kids out of the room.

Hernandez will have her preliminary hearing on March 13.