Racine woman charged after stealing from Walmart at least 15 times 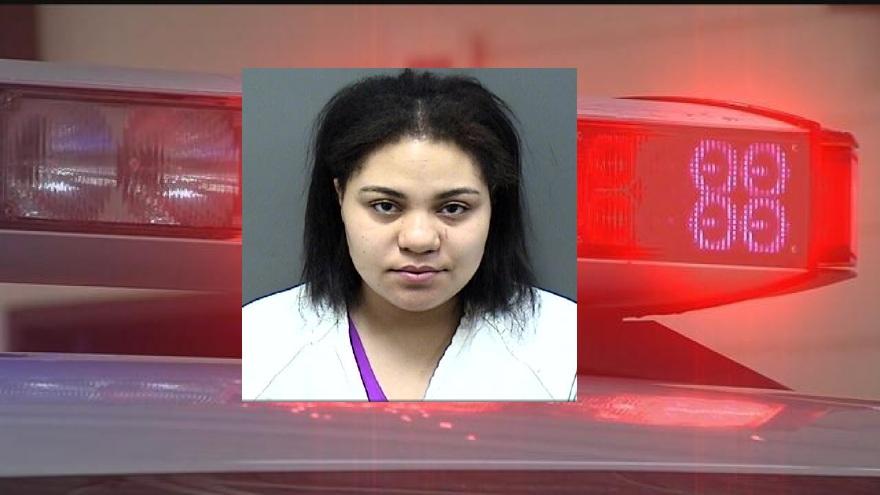 RACINE, Wis. (CBS 58) -- A Racine woman has been charged with four counts of felony retail theft after taking random items from the Walmart in Sturtevant at least 15 times.

The total amount of merchandise taken added up to $4,115.39. The largest amount was over $500 and the smallest was $15. In many of the thefts the suspect identified as 25-year-old Marlena Durrah took Walmart bags and placed the stolen merchandise inside them to make it look like they had already been purchased.

Durrah stole a variety of items ranging from diapers, baby wipes, shoes, a vacuum and microwave, table clothes and mirrors to name a few.

In many cases, Durrah was with another suspect who both tried to cover their faces when entering and leaving.