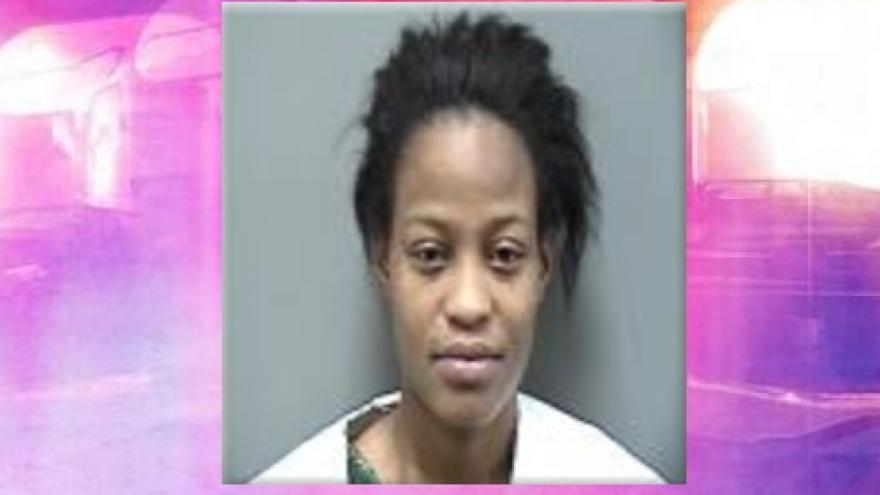 The Racine Police was dispatched to the 2200 block of DeKoven Ave for a complaint of a woman who was being loud, belligerent, and intoxicated outside of a tavern.

Police made contact with the bartender on the scene who said they refused to serve the suspect. The suspect then accused the establishment of being racist and began kicking the door and building.

According to the criminal complaint, the suspect was arrested for Disorderly Conduct and Criminal Trespassing.

While being taken to the ER for medical clearance, she made many racial slurs and comments towards officers and hospital staff. The suspect is also accused of calling a nurse a "honkey."

According to police, the suspect pulled down her pants while handcuffed and attempted to urinate on the squad car.

She now faces two counts of Disorderly Conduct and Criminal Trespass to a Dwelling.