Racine teen charged in death of his 1-month-old baby 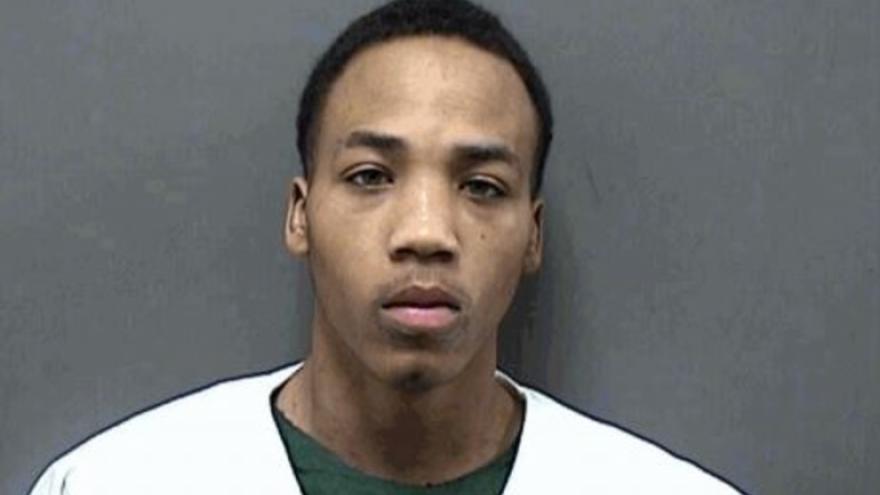 According to a criminal complaint, authorities responded to a residence near Lasalle and Hagerer Streets on Feb. 14, and found a 1-month-old baby deceased and cold to the touch. Parents Shavale Powell, 17, and the 18-year-old mother were present, and stated to officials they had been caring for the infant between Feb. 6 and Feb. 14.

Officials say the baby, just 39 days old, suffered bruises to their face and body, and multiple bone fractures. An autopsy determined the baby died from abusive head trauma and the child's death was ruled a homicide.

Investigators say another child, the 1-year-old son of Powell and the woman, was located inside the home with significant bruising to his left eye. The parents told officials the boy suffered the injury when he slipped in the shower.

Authorities learned the 1-year-old child had the eye injury in February of 2020, when he was 5-months-old. He was diagnosed with severe subconjunctival hemorrhage.

According to the criminal complaint, neither parent could explain any kind of trauma that would have resulted in such a serious injury to such a small child.

Shavale Powell has been charged with the following:

He's due in court on March 4 for a preliminary hearing.