Racine Police: Teens asking for money may be involved in scam 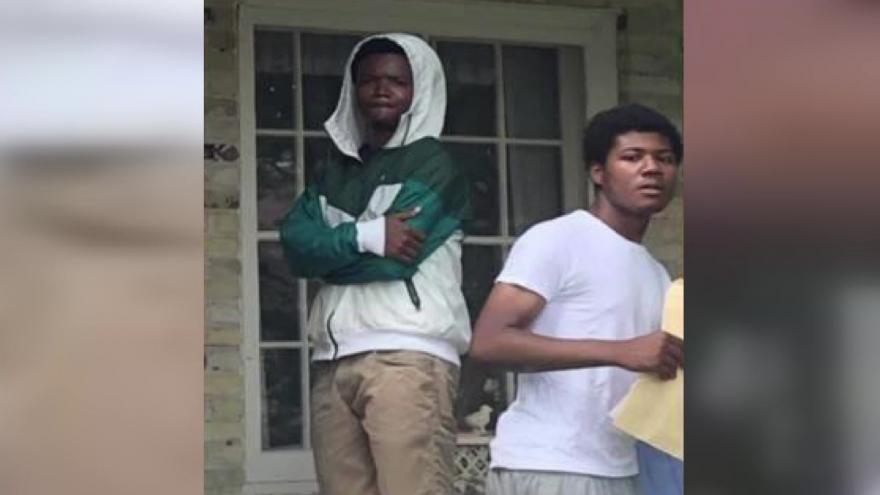 Officers posted a photo of two people going door to door in Racine and Caledonia asking for money for a fundraiser.

Police say the teens tell people they're raising money for their basketball team and mention players from local high schools.

Officers say there's no connection to the high school and say the basketball team appears to be fake.