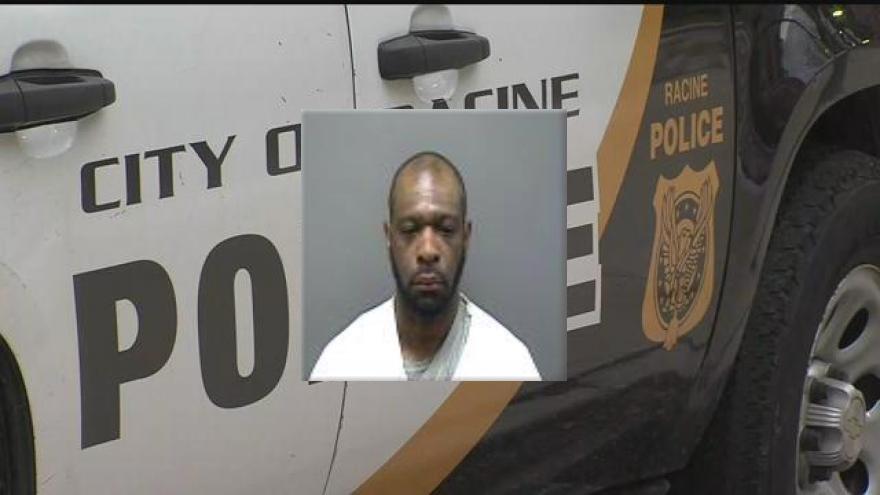 RACINE, Wis. (CBS 58) -- A Racine man is facing charges after police say he punched a disabled man in the face during an argument over a girl.

David Ferrell is facing charges of Aggravated Battery of the Physically Disabled and Misdemeanor Bail Jumping.

According to the criminal complaint, officers responded to the area of 18th and Mead for a report of an assault. Officers made contact with the suspect, later identified as Ferrell who had fresh blood on his hands consistent with being in a physical altercation.

A witness told police that the suspect and the victim got in a fight over the girl. During the fight, the suspect allegedly punched the victim several times, causing him to fall to the ground and hit his head on the pavement.

Officers made contact with the victim who said he was punched 3 to 4 times and was really dizzy. The victim told police that he's permanently disabled after having a stroke in 2003 and has limited physical functioning. The victim told police, "I knew what I wanted to do to defend myself, but I'm physically incapable."