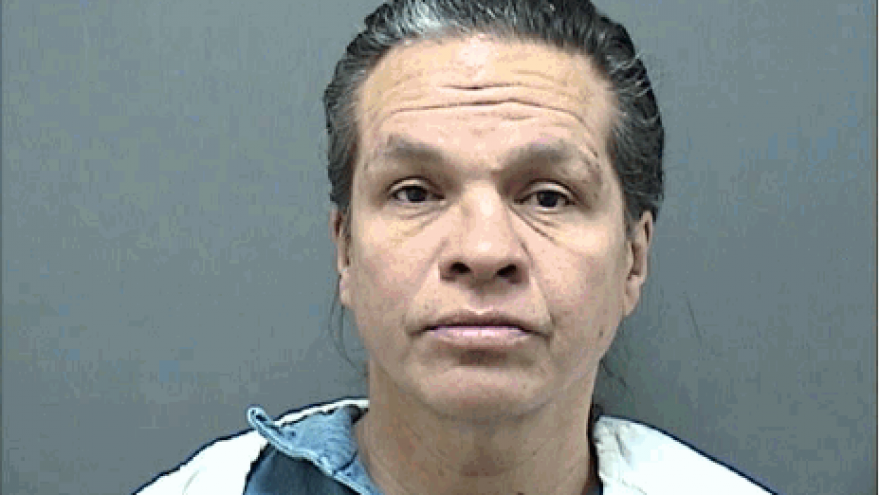 Officers with the Racine Police Department were investigating a stolen vehicle complaint on Friday, March 9th.

Officers observed the reported stolen vehicle in the intersection of Prospect and State street in the city of Racine.

A responding officer asked the driver to turn the vehicle off and put his hands out the window. The driver was not compliant and cover squads had to be radioed to the scene. The officer was able to order the driver, Paul Fox, out of the vehicle. He was placed in custody.

According to the criminal complaint, the officer smelled a strong odor of intoxicants emitting from the defendant.

The defendant, Fox, denied drinking and stated he did not remember if he had permission to drive the vehicle.