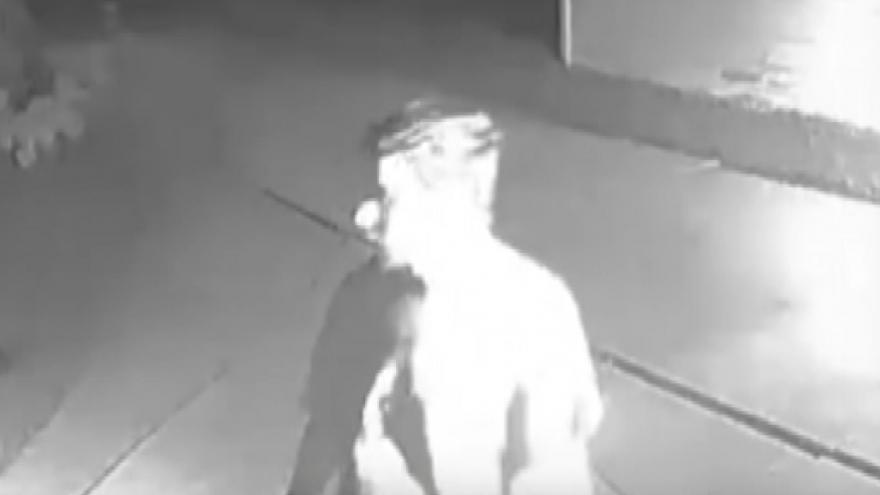 RACINE, Wis. (CBS 58) -- Racine police are asking for the public's assistance identifying an attempted burglar who was caught on camera.

Police say he was trying to break into three houses along Wolff Street.

If you recognize him, call Racine police.