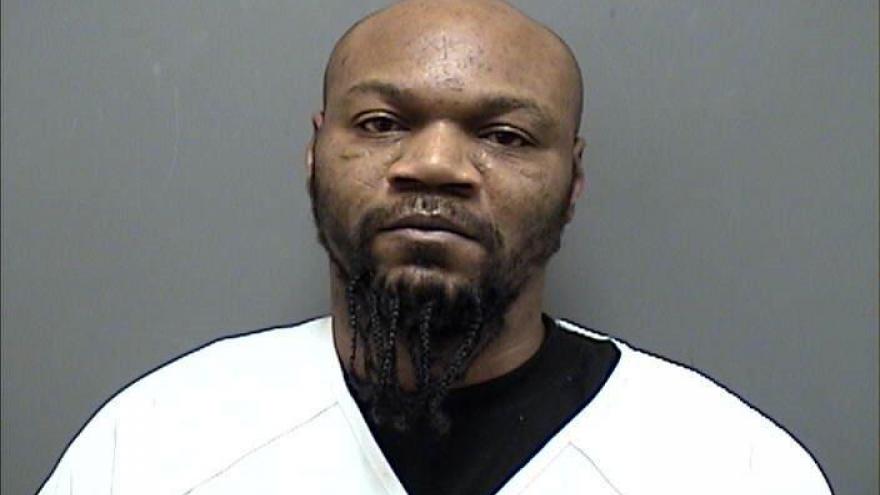 Officers were first made aware of a post that read: "Who next to b shot by police? I aint going I refuse. I shooting back! We fast to shoot our own n claim real n***** smh yea ok. U n***** cowards...retaliation is a must now who will shoot in tht man honor?"

Officers located a few more posts including one that read, "What? Don't look at me like this is wrong. It's open season on us. We been watching unjustified killings of us for way to long. Learned behavior what u want your kids to be victims? Stand up n speak out against this type of s*** by any means necessary."

The post also contained an image which showed two men pointing a gun at someone wearing a police uniform.

Officers executed a search warrant on Bowen's phone which had images saved of both officers involved in the recent officer-involved shooting in Racine.