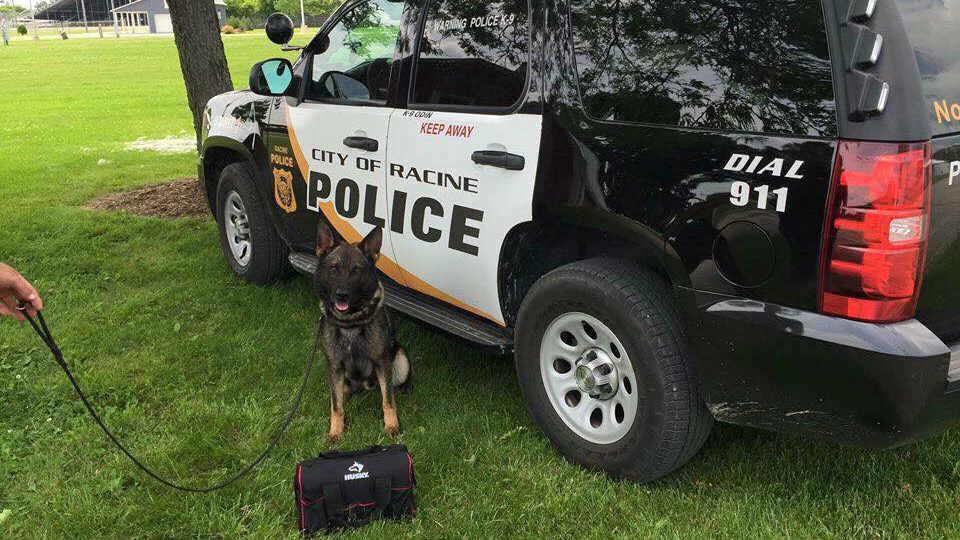 On Saturday, August 22 at about 3:15 PM, officers were in the area of Washington Av. and West Bl. when they identified an individual that had warrants, Joshua Ammon of Kenosha.

They stopped the vehicle Ammon was in, at which point he ran from officers. The officers were able to catch up to Ammon near Grove Av. where he became combative and fought with police.

Ultimately, canine Odin was released to assist. Ammon was subdued and taken into custody on the warrants and multiple fresh charges.

Racine Police investigators are interested in any additional information that anyone may have about this incident. Any witnesses, or citizens with information, are urged to call the Racine Police Department Investigations Unit at 262-635-7756.