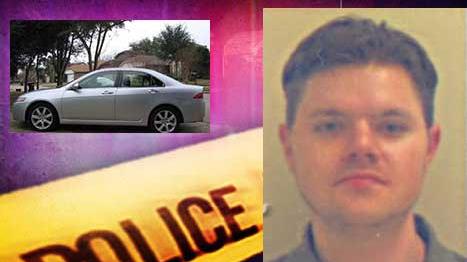 Kenosha Police Department is looking for a missing Racine man after responding to a report of his dog being found left in a Silver Acura on October 21.

The vehicle is believed to belong to Robert M. Dermody who resides in Racine, WI.

It is unknown what Dermody may have been wearing at the time he went missing.

The Kenosha Police Department is asking that anyone who may have had contact with Robert or may have seen his vehicle within the past week contact Det. Vicente Correa at 262-605-5241 or Det. Josh Hecker at 262-605-5264.