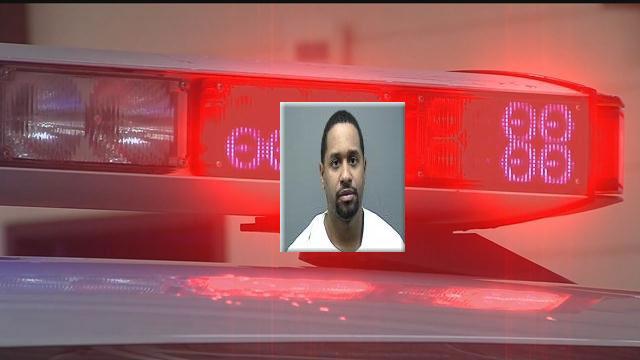 A Racine man allegedly fired several rounds with an AR-15 rifle at a female acquaintance’s vehicle.

According to Racine Police Department, officers responded to an address in the 3700 block of Clairmont Street on Monday around 10:51 PM.

Preliminary investigation indicated that Timothy Holloway and a female acquaintance were involved in a argument at the address.

The argument escalated into an altercation where the female struck Holloway once.

Holloway responded by going into his house and retrieving an AR-15 rifle, exiting the house and firing several rounds at the vehicle and entered the passenger compartment.

Holloway was arrested for reckless endangerment, armed while intoxicated and disorderly conduct.