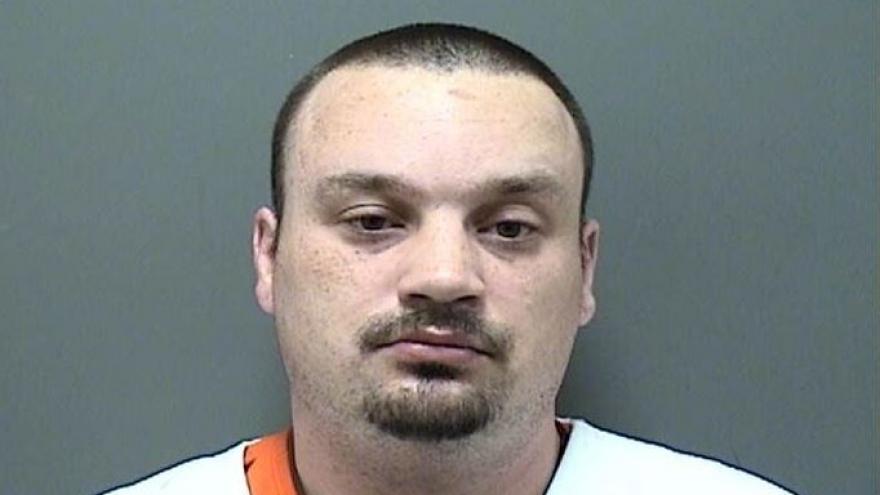 The Racine County Sheriff's Office Internet Crimes Against Children Task Force conducted the search warrant for possession of pornography at a home near 19th and Taylor in Racine on March 30.

Upon entry, investigators noted that the target apartment was in complete disarray. Officials say the apartment was filled with garbage, with rotting food, and it was unsafe for the young children who lived there.

The suspect, 37-year-old Thomas Collier, was also located in the apartment. The Investigators contacted Racine County Child Protective Services who removed the children from the custody of Collier and his girlfriend due to the abhorrent living conditions.

Collier was taken into custody at his place of employment on May 5.

He's being held at the Racine County Jail and charged with the following: