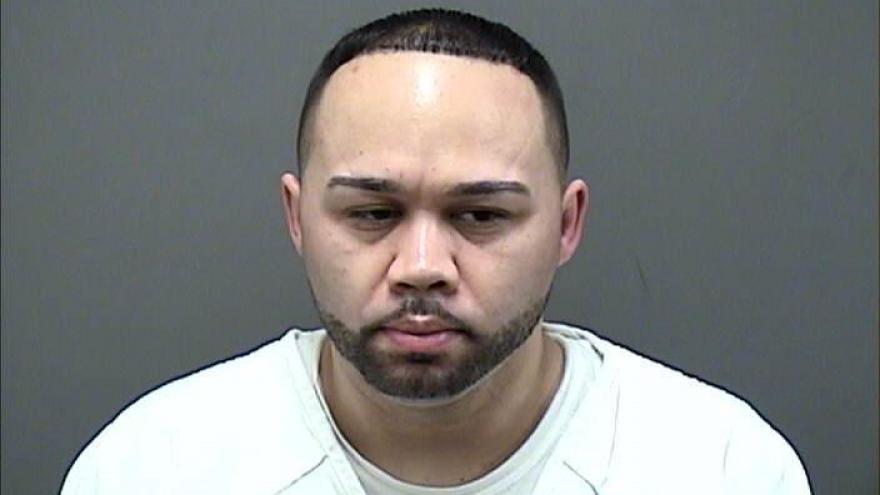 RACINE, Wis. -- A Racine man is now facing charges after allegedly stealing his girlfriend's food stamp card and selling it.

In November of 2017, officers spoke with the victim who reported that her Wisconsin Quest Card was stolen and used at three different locations. The victim said that the total value of the card, $640.20, was used without her consent.

Officers obtained surveillance video of possible suspects. Police told the victim that it's unlikely that a stranger would be able to guess her pin to use the card.

In one instance, the surveillance video showed the victim's boyfriend, later identified as Ramos, entering the pin on the keypad to buy formula for a man standing next to him.

Officers made contact with the man in the video who said that Ramos offered to sell the food stamps and he thought it was done with the victim's consent.