Racine man charged with holding 3 women against their will 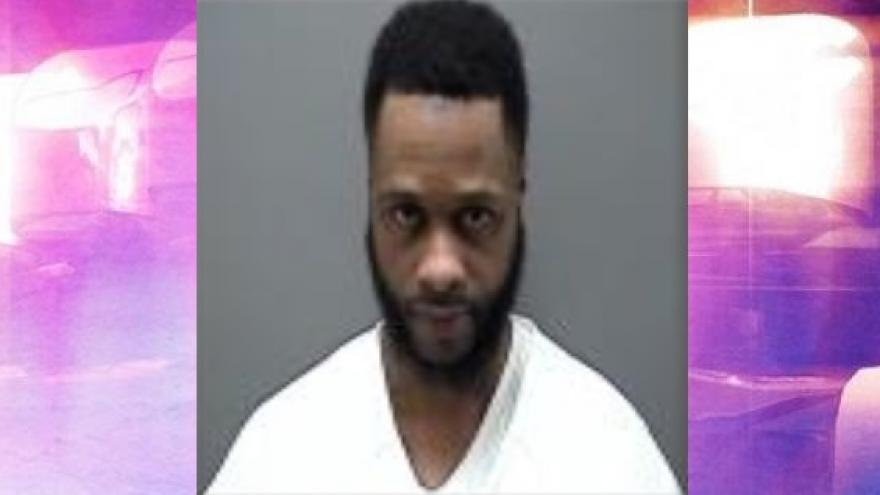 RACINE, Wis. (CBS 58) -- A Racine man is facing charges for allegedly holding three women against their will.

According to the criminal complaint, Racine Police were called out to a home in the 1100 block of Metron Court for a report of a man who was holding women against their will.

It happened on Tuesday.

Upon arrival, officers could hear loud voices coming from inside of the home. Police could see the front door to the house was open and several women were trying to leave, but a man was holding the door in a manner that seemed to prevent them from leaving.

Officers announced themselves and commanded the subjects to show their hands after hearing a report that firearms were involved.

As police gave these commands, the criminal complaint states that a man appeared to shove the three women outside of the door before slamming it shut.

Officers spoke with the women who said they called 911 because they were being held against their will. The women told officers that they met the men inside of the home the previous day and that they had gone over there to drink.

One of the women said they had been there for several hours drinking when one of the men showed a handgun to the group.

That man was later identified as Walker.

According to the criminal complaint, Walker then allegedly put the gun away. Later in the evening, Walker couldn't find his gun and began yelling that someone stole it.

One of the women told police that Walker was yelling so they tried to leave but Walker allegedly said that no one was leaving until he found his gun.

When the women tried to leave, Walker allegedly would grab them and pull them back by their arms. He also allegedly barricaded the door with his body.

One of the women also told police that the keys to her car were taken so that she couldn't leave.

Walker will have his preliminary hearing on March 13.