Racine man charged after 14 cats die from being left outside in crates with no food, water 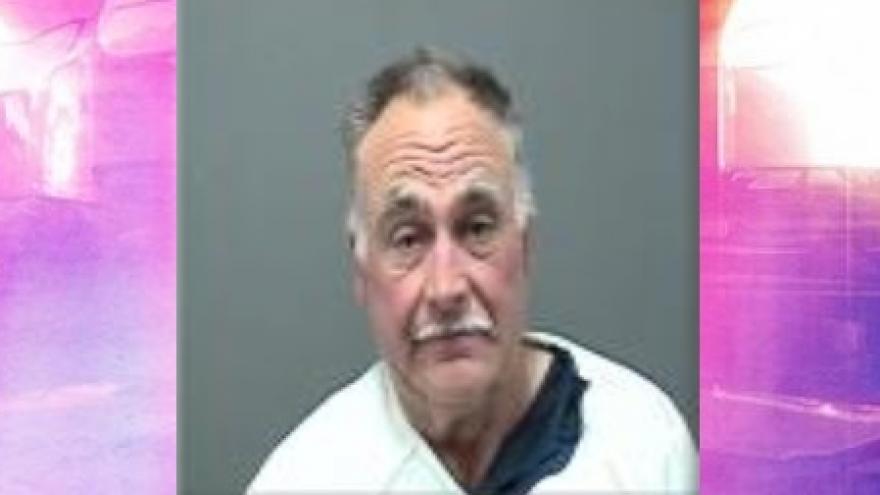 RACINE, Wis. (CBS 58) -- A Racine man is facing charges of felony mistreatment of animals after 14 dead cats were discovered on his property.

Police were dispatched to the home of Robert Esser, 57, on April 18 for a report of an animal neglect case. Upon arrival, officers located two crates containing cats that were emaciated and covered in feces. Inside the two crates, there were 14 cats.

According to the criminal complaint, there were two dead cats at the bottom of one crate and eight live ones. In the second crate, there were four live cats and one deceased cat. There was no food or water in either crate. The crates and cats were all covered in a mixture of what was believed to be feces, food, and urine.

The Humane Society believes the cats died from a combination of exposure to weather and awful living conditions.

Officers had been called previously to Esser's home for animal neglect complaints.

The Humane Society told officers that they were contacted by Esser who said that he wanted his cats back and was worried that no one was feeding them. Esser also allegedly told them that he was coming back for the cats and that they were only in the crates for "a day and a half"