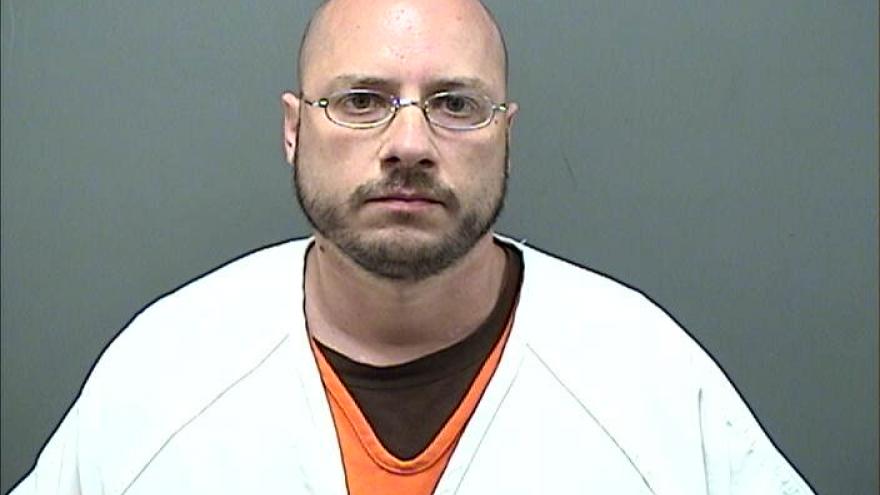 RACINE COUNTY, Wis. (CBS 58) -- A Racine man was taken into custody at his place of employment after allegedly possessing child pornography.

The Racine County Sheriff's Office served a search warrant in the Village of Sturtevant and subsequently took 38-year-old Joshua Wyant into custody.

During the search of Wyant’s apartment, a large quantity of child pornography was located along with several pairs of young children’s underwear.

Wyant admitted to downloading the child pornography and stealing the children’s underwear from the apartment’s communal dryer.

He is being held at the Racine County Jail on numerous counts possession of child pornography and theft.