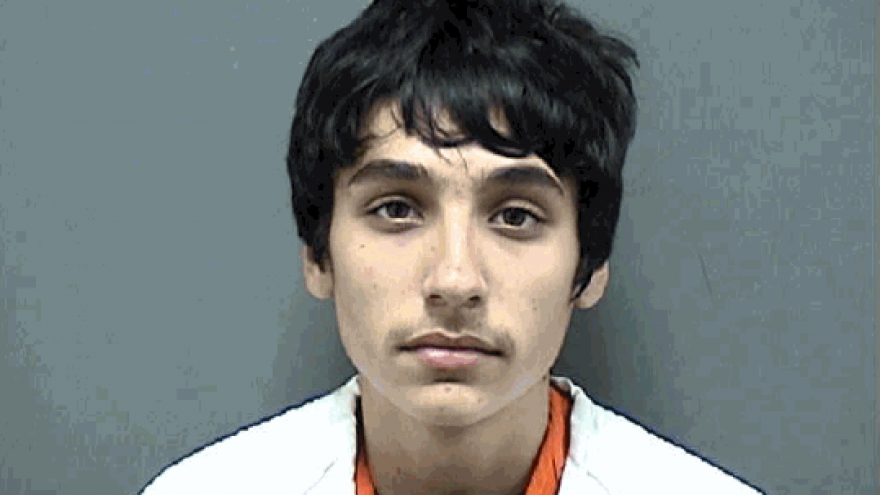 Officers with the Racine County Sheriff's Office Metro Drug Unit made several controlled buys from Aiello from May 16th through the end of July.

On August 4th, officers executed a search warrant at the home of Nicholas Aiello. Aiello admitted to having marijuana in the residence and showed officers where it was located.

Officers located five children living in the home. They ranged in age from 1-years-old to 7-years-old. A semi-automatic handgun was found inside of a dresser located in a basement bedroom. The handgun was approximately three feet from the ground and accessible by children. Additional rounds of ammunition were located on top of the dresser.

Several play guns were located in the children's playroom According to police, the handgun located could have easily been confused for a "play" gun by children in the residence.

While searching the home, additional drugs and loaded handguns were found in the home.

AIello will have a Preliminary Hearing on August 17th.