Racine man arrested after traffic stop, tries to hide drugs in mouth and down pants 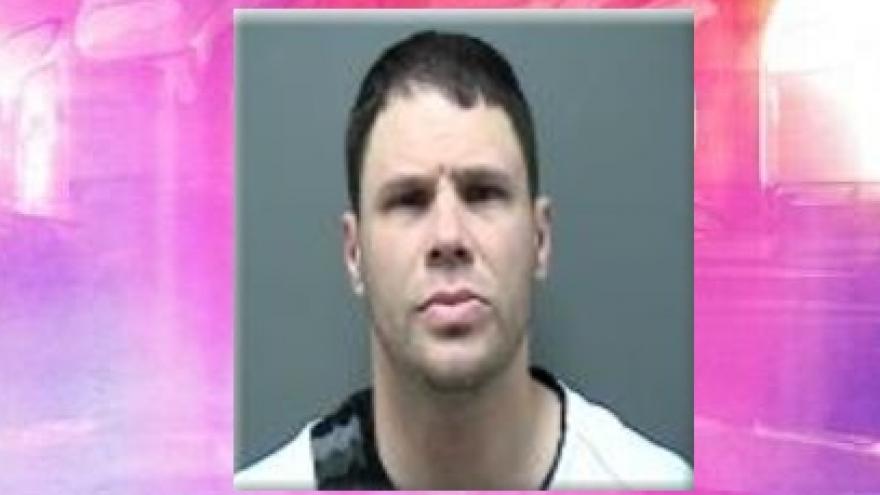 Officers with the Racine Police Department pulled Wayne Sura over shortly before 4 p.m. on Thursday. When the officer approached the vehicle, he noticed Sura making furtive movements towards his leg/buttocks area and then to his face. Sura also had his right hand inside his rear waistband.

Officers conducted a pat down search for weapons on Sura. It was then observed that Sura was chewing on something. He refused officers commands to spit it out and was decentralized to the ground by officers.

Sura then spit out a clear plastic bag containing a rock like substance that officers recognized as heroin.

Sura refused to let officers do a thorough search of his rear end where additional contraband was believed to be hidden. Due to it being unknown if Sura had swallowed heroin or shoved illegal substances into or near his rectum, officers took him to the hospital.

There he dropped the suspect heroin onto the floor and attempted to stomp on it.

Officers were able to seize 22 individually knotted, gray, rock like items that were recognized as heroin. The weight of the heroin seized from Sura's mouth was .5 grams.