Racine man arrested after climbing balcony, telling 12-year-old child he was looking for a party 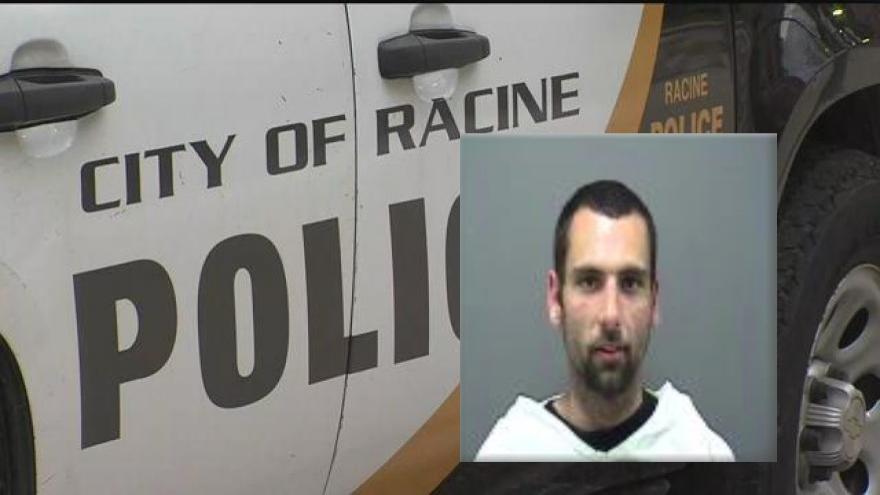 RACINE, Wis. (CBS 58) -- A Racine man has been arrested after he allegedly climbed a balcony and told a 12-year-old girl he was looking for a party.

Police were called to a home on Green Street on June 16 for a report of a man who had climbed up the balcony of a home.

The man, later identified as Blair, allegedly climbed up the balcony and made contact with a 12-year-old girl. He allegedly said, "Hey, my friend told me to follow the music because there is a party going on."

According to the criminal complaint, The 12-year-old's mother saw the suspect pulling himself up over the balcony and yelled for him to leave.

The mother told police that she's never seen the suspect before and that she feared for her family's safety.

Officers made contact with Blair who said he was looking to "party" in the area and that a lady made him fall off of a balcony. Blair also allegedly told police that he would not be pressing charges against the woman for making him fall.