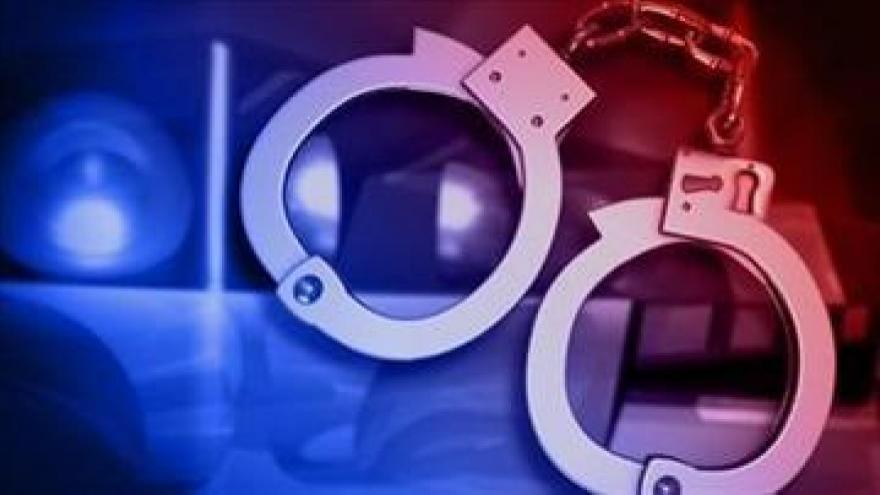 RACINE, Wis. (CBS 58) -- A Racine man has been arrested after police say he allegedly tried to touch a woman at a laundromat and resist officers during his arrest.

Police were called to a Laundromat in the 1800 block of Taylor Avenue on June 22 for a report of an intoxicated man who tried to inappropriately touch a female.

The man was located inside of the laundromat and escorted outside. According to police, he then began to create a disturbance.

During his arrest, the man allegedly refused all lawful commands and kicked a police officer, causing an injury to her nose.

He was taken to the hospital for medical clearance due to him being highly intoxicated before being placed under arrest.