Racine man arrested after allegedly choking girlfriend's dog, swinging it around on leash 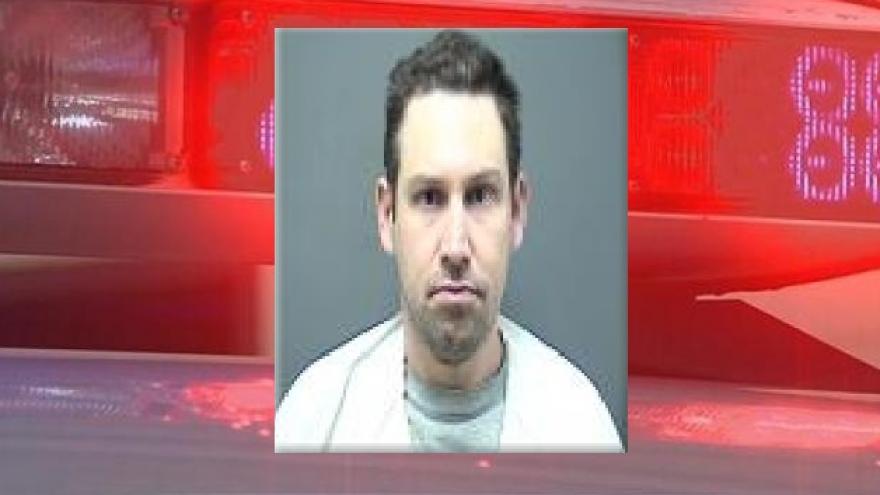 RACINE COUNTY, Wis. (CBS 58) -- A 43-year-old Racine man is now facing charges after allegedly choking his girlfriend's dog and swinging it around on its leash.

According to the criminal complaint, officers were dispatched to a home in the 3400 block of Sheridan Road after a woman called to say her boyfriend was intoxicated. The woman said that Lann became verbally abusive towards her, saying "you suck" and "i'm going to kill you." The woman then said that Lann picked up the 14-year-old Bichon-poodle mix by its leash, choked it for 30 seconds, and swung it around hitting the dog two times against the door.

The woman told police that Lann was an alcoholic and she feared for her life. Lann allegedly made daily comments in the past such as "let me kill the dog." The woman also said that Lann has hit and punched the dog in the past.

Lann was arrested at the scene.