Racine man accused of swindling 92-year-old woman out of $19K by faking cancer, telling other lies 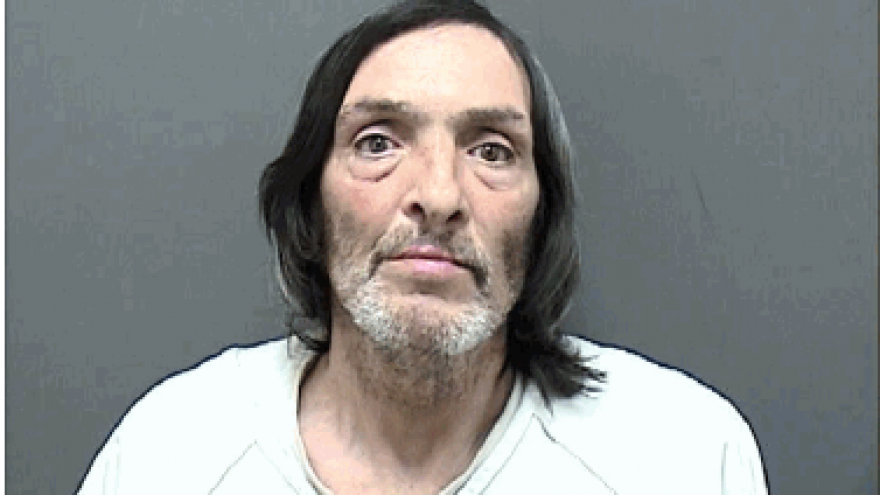 Jay Catapano is charged with Felony Theft - False Representation Over $10,000, Crime Against an Elderly or Disabled Person.

According to the criminal complaint, officers made contact with a 92-year-old woman on March 29 who told them that Catapano had won the lottery in Appleton for $7,800 and needed her to go with him.

The elderly victim told police that over the last year she has loaned close to $19,000 to Catapano. The victim said that Catapano would also borrow her car and not pay the tollway in Illinois which has cost her nearly $3,000.

The victim told police that Catapano would tell her stories like he had cancer, his dog needed medical attention, and he needed car repairs in order to obtain the money. Police say all of these stories later were determined to be a lie.

When asked why she loaned the money, the victim told police that she felt bad for Catapano.

Police had the 92-year-old victim wear a tracker on the day she was set to head to Appleton to receive the lottery check.

Police followed her and Catapano on their way to allegedly pick up the lottery check from an attorney. Police observed the pair head to Speedway, TCF Bank, a loan place, and the Post Office. Catapano dropped the woman back off at her assisted living facility and allegedly told her they would get the lottery money later.

Police pulled him over in the parking lot and recovered the money that he just obtained from the victim in the center console.

The suspect allegedly told him that "I owe that lady money. I don't want any trouble, if this all goes away I will help you out with a multi-state heroin ring."

Catapano also allegedly told police that she offers to give money, she says she has it, it's not his fault she wants to give him money.