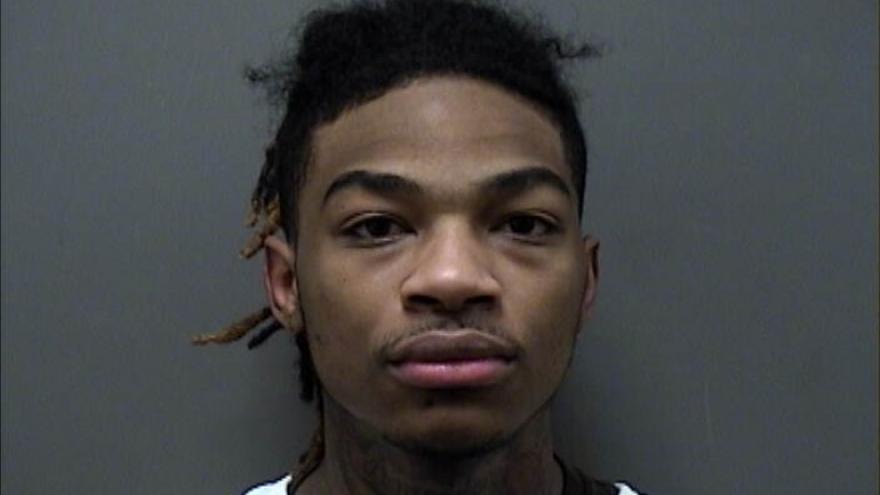 RACINE, Wis. (CBS 58) – A 20-year-old Racine man is charged after investigators say he shot a man for disciplining his child.

Morris Martin is charged with the following:

According to a criminal complaint, the incident on Jan. 2, started when Martin was informed by his sister, the child’s mother’s boyfriend had been “heavy handed” with his son.

Once word got back to Martin the victim disciplined his child, investigators say Martin’s parents drove him to his child’s mother’s home on Anthony Lane, north of Rapids Drive – presumably “to fight.”

According to the complaint, Martin then got out of the vehicle and proceeded to argue with the mother of his child as the victim was stood directly next to her.

The criminal complaint says Martin pulled out a handgun from his waistband, pointed the gun at the victim’s groin and fired once from three feet away.

The mother of Martin’s child ran back toward her residence, and officials said Martin fired more shots.

Martin and his parents retreated to the vehicle and fled the scene.

This isn’t the first time Martin has been in trouble with the law. In March of 2019, he was charged for possessing a handgun and obstructing an officer by fleeing. In December of 2019, Martin failed to appear in court and violated his bond.