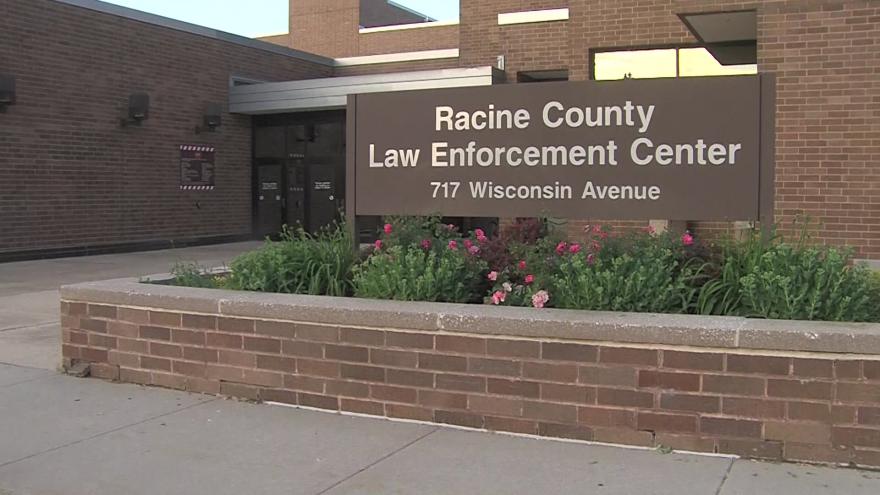 NORWAY, Wis. (CBS 58) -- The Racine County Sheriff's Office is praising deputies for saving a person's life with a tourniquet after they attempted to commit suicide.

The Deputies were called to a house in the town of Norway just after 2 a.m. Sunday morning for a drunk suicidal 19-year-old man who cut his wrist with a knife.

When Deputies arrived the man was bleeding badly and going in and out of consciousness.

The deputies applied a tourniquet until paramedics arrived.

The man survived and was taken to the hospital.

The Sheriff's Office says all deputies are trained to use tourniquets in a tactical situation and all of them carry one when on duty.