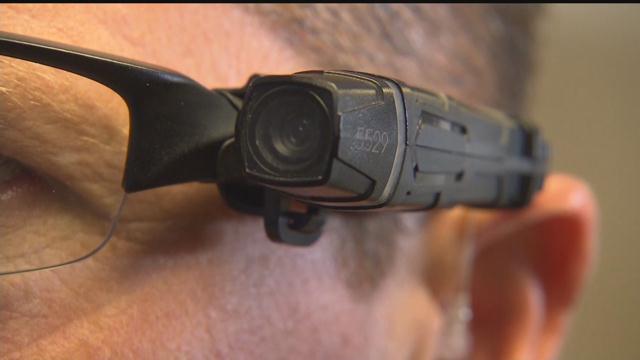 You heard it first on CBS 58 News: The Racine County Sheriff's Department will have body cameras for all officers on duty and correctional officers by the end of the year.

It's something the sheriff has been talking about for a few years and now, Racine County will be one of the first departments in the state to have its deputies use body cameras.

"It's really being in front, being  proactive and adapting to the environment we're in," said County Executive Jonathan Delagrave.

In his State of the County address on Tuesday, Delagrave said thanks to a three million dollar budget surplus in 2015, about 100 body cameras are coming to Racine County.

While the details are still in the works, Delagrave says he and Sheriff Christopher Schmaling want to make sure every deputy who is on duty is wearing a camera, for both their safety and that of the public.

"It's about the interaction with the citizens but also making sure our law enforcement is held to the same standards day in and day out," he said.

Different than most other municipalities, Schmaling and Delagrave want correctional officers to wear them too, saying while there are no specific problems at the jail, it just makes sense.

"In terms of exposure and litigation it puts the county in a better spot when dealing with inmates. I think it's a win-win for everyone," Delagrave said.

Delagrave said he and the sheriff will work with the county board to decide on a policy stating where and when the cameras will be used. He hopes to have the board approve the cameras by next month and have the cameras in use by October 1st, 2016.