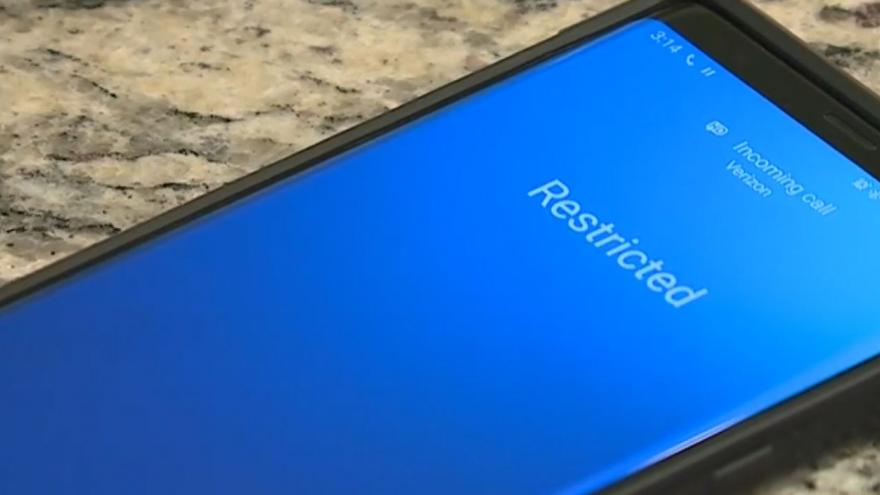 RACINE COUNTY, Wis. (CBS 58) -- Racine County officials are warning of a scam going around where suspects call elderly citizens and pose as a family member who has been involved in a bad accident. Authorities say they have recently taken several complaints from citizens in the area.

According to the Racine County Sheriff's Office, the scammer will state his/her voice sounds different because they suffered a broken nose, but that they are going to put an attorney on the phone. Another voice will then advise that they are an attorney for the injured family member who needs cash to get out of trouble and/or jail for causing the accident, and that they will be sending a courier to pick up the money. The suspect asks for the victim’s address and then tells them to get cash and someone will pick it up.

In one of the incidents, the sheriff's office says the victim met with a male suspect face to face. The male was described as a white male, possibly in his 20s with his face concealed with a black face mask. He was wearing a dark t-shirt and gray cargo pants. Authorities say he showed up at a meeting spot on foot. The victim did not see a vehicle.

The Racine County Sheriff's Office is following up on leads. Anyone with information, or if you've received a similar call, you're urged to contact authorities at 262-886-8456.

“I understand these calls make you emotional and quick to react. Oftentimes your first reaction is to trust. My suggestion is to get the caller’s name and number and then call law enforcement who will help you verify if the information is accurate. In addition, never provide any personal information or access to your money. Never meet with anyone alone that you don’t know and haven’t verified their legitimacy. Remember, these despicable lowlifes will sound very convincing and plot to use your emotional state to ultimately steal your money.”