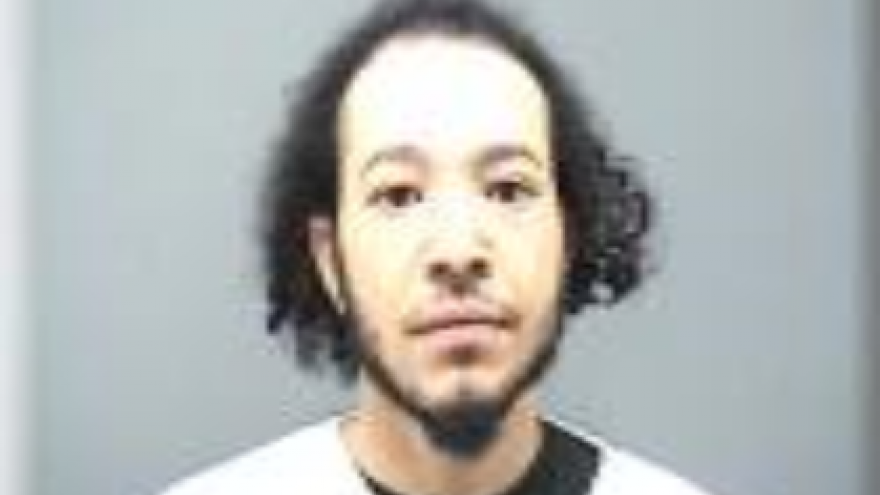 RACINE, WI (CBS 58) -- A 30-year-old Racine man is in custody following a high speed chase and foot pursuit Sunday morning near I-94 and Racine HWY G.  The  man, Anthony Chambliss, attempted to escape County Deputies on foot, but was captured by K-9 “Friday.”

The incident began around 7:45 Sunday morning when a Racine County Deputy attempted to stop a vehicle going 95 miles per hour through a construction zone.  During the pursuit, the vehicle performed several dangerous and evasive maneuvers including striking traffic cones and barrels.   The deputy terminated the pursuit as the suspect’s vehicle approved a working construction zone in Milwaukee County at Ryan Road.

Shortly thereafter, the deputy came upon a single-vehicle accident at the northbound on/off ramp at Drexel Road.   It was the vehicle the deputy had been pursuing.  The deputy saw the suspect running away from the vehicle.   After repeated commands to stop, K-9 Friday was released and the suspect was apprehended.