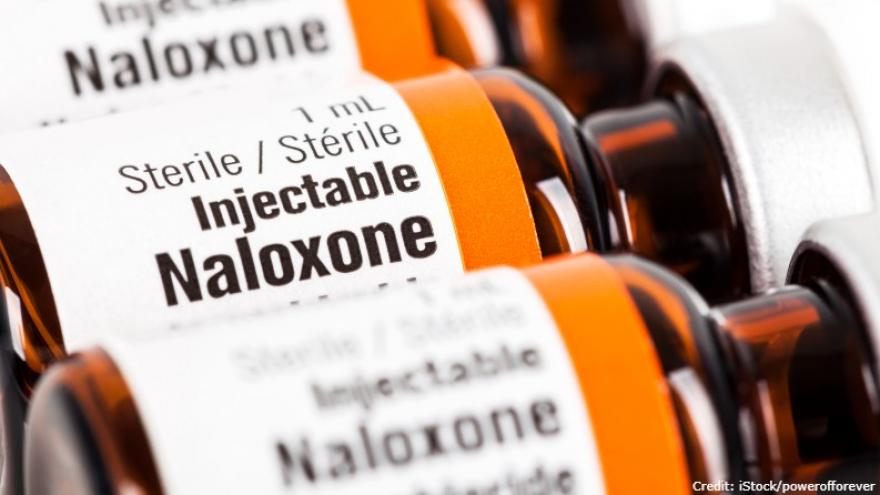 RACINE COUNTY, Wis. (CBS 58) -- A correctional officer is receiving praise for helping save a Racine County Jail inmate with Narcan on Friday, March 25.

According to the Racine County Sheriff's Office, around 10:35 a.m., other inmates alerted correctional officers to a 32-year-old woman from Genoa City -- being held in an intake cell at the Racine County Jail -- who was unconscious and not breathing.

Correctional officers quickly administered two doses of Narcan to the woman and she regained consciousness.

Upon arrival of Emergency Medical Services (EMS), the inmate was able to walk to the gurney, and she was transported to the hospital for further treatment.

Officials say a correctional officer spoke to the other inmates who stated the woman appeared to sniff a substance that she had hidden on her person.

According to the sheriff's office, this is the fourth time in four months staff saved a life using Narcan.