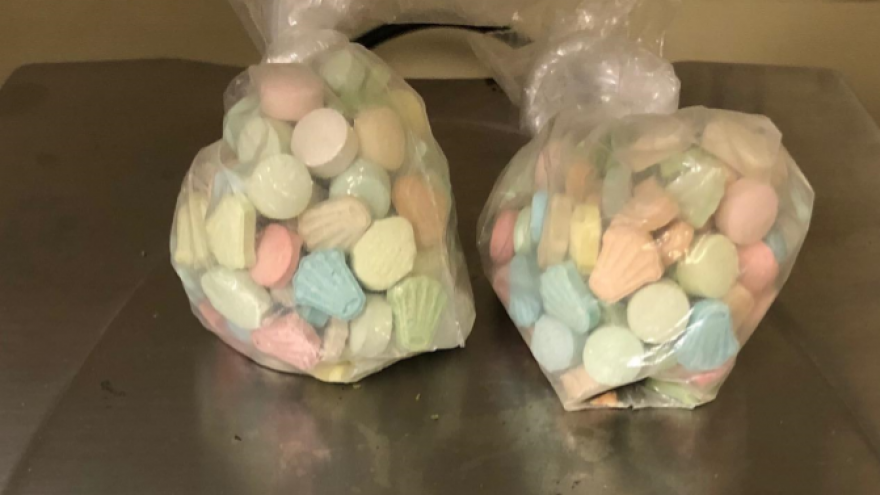 It happened on Interstate 94 near 7 Mile Rd. in the Village of Raymond.

After searching his car, authorities found 200 tablets of suspected MDMA, a digital scale and $1,700 in case. In a press release, the Racine Co. Sheriff’s Office warns the drugs look like candy.

The man was charged with intent to distribute MDMA and possession of drug paraphernalia.