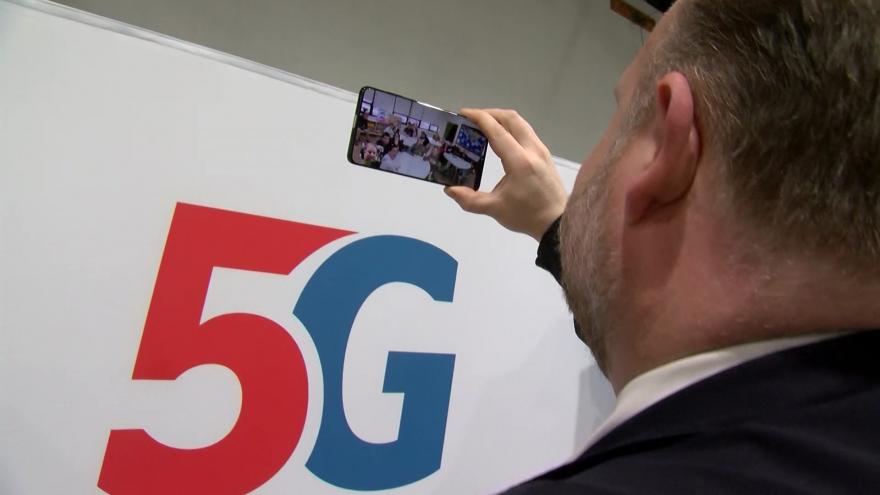 RACINE, Wis. (CBS 58) -- The first 5G network in Wisconsin was launched in Racine.

On Wednesday, February 26, U.S. Cellular launched its first 5G network. Racine Mayor Cory Mason celebrated the launch by making a call to local students who are learning about the technology.

Mason, alongside representatives from U.S. Cellular, held a press conference to mark the launch. He said the 5G network will help bring faster internet speeds, which benefits everyone.

Last summer, Racine was named a 'Smart City' which is part of the reason why U.S. Cellular chose to launch its first 5G network in the city.

"Bottom line is 5G is a great technology enabler," U.S. Cellular COO Jay Ellison said. "If you think about what 4G did for wireless it created actual other industries, Uber wouldn't be here if it wast for 4G. 5G has that next opportunity to create other industry capabilities down the road."

Although the network was launched on Wednesday, people can't use it quite yet. Samsung and U.S. Cellular are releasing a 5G compatible phone on March 6 and expect other 5G products to be out later in 2020.