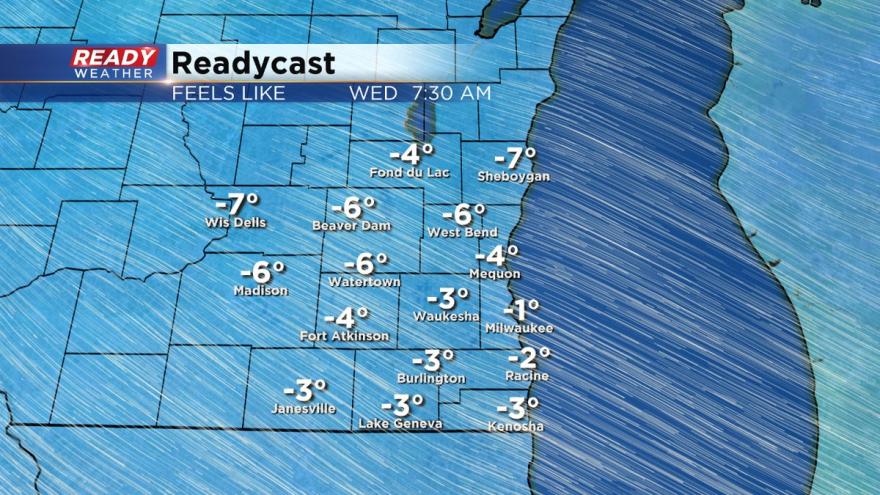 Milwaukee (CBS 58)--And we thought that 51 degree temperature we saw on Monday would last.  Hardly.  Wintertime is coming back big time tonight.  Get ready.  First things first.  We get some shower activity starting by 9 am and then mixing with and switching to light snow into the afternoon.  Only a slight accumulation expected, mainly well north and west of Milwaukee. 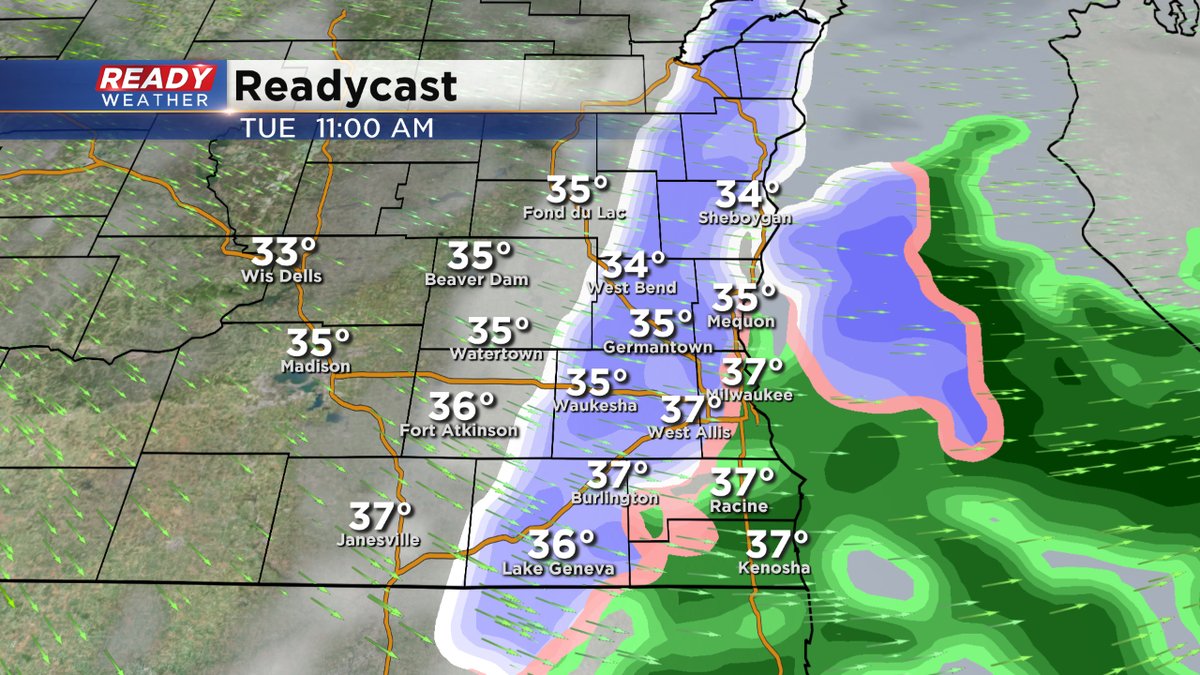 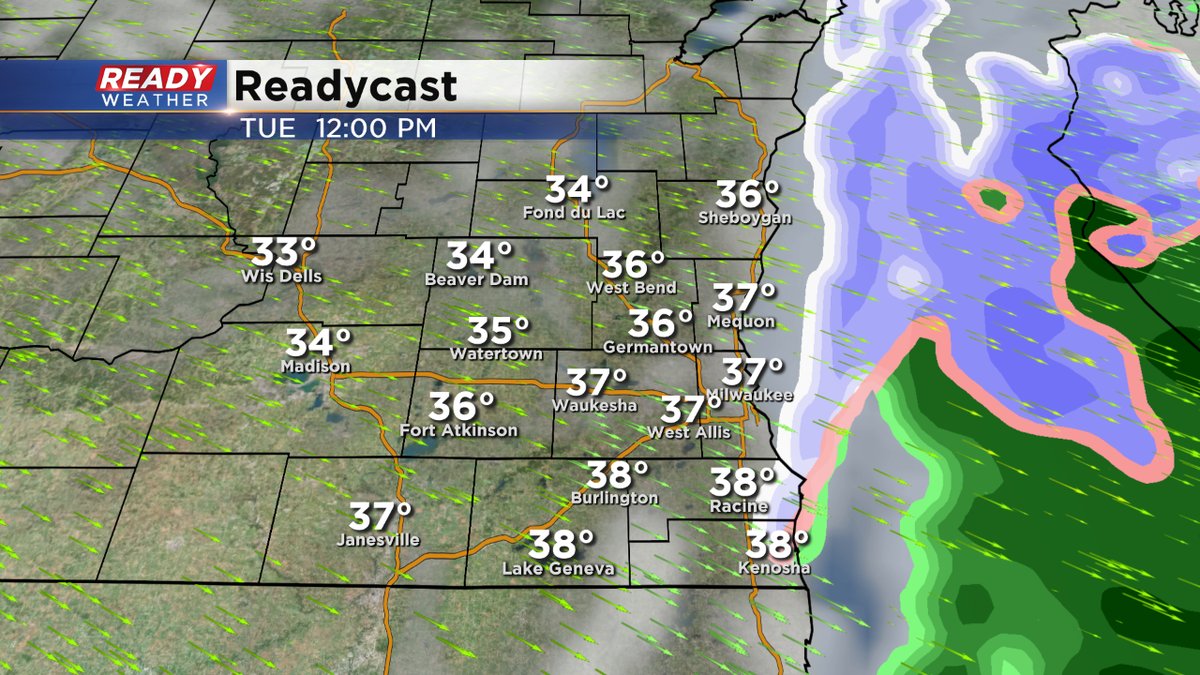 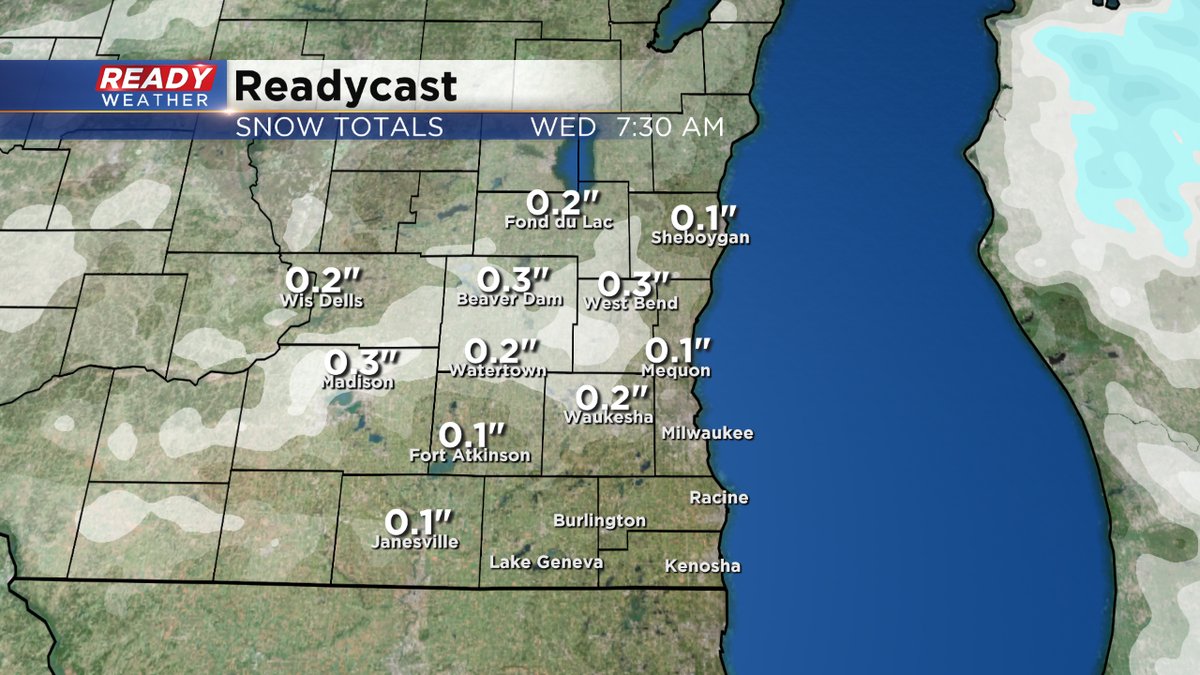 Behind this system look for much colder air.  Some of the coldest we've seen in weeks.  As you wake up Wednesday morning, temperatures will be in the teens with wind chill numbers below zero! 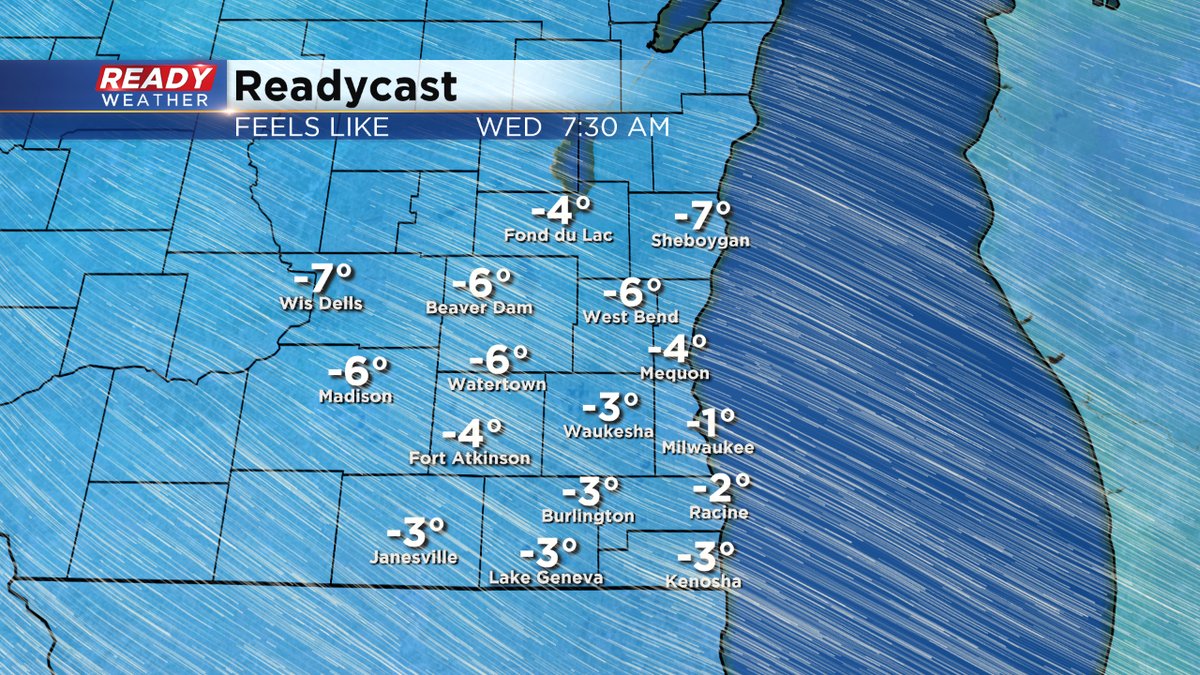 No snow expected until early Saturday.